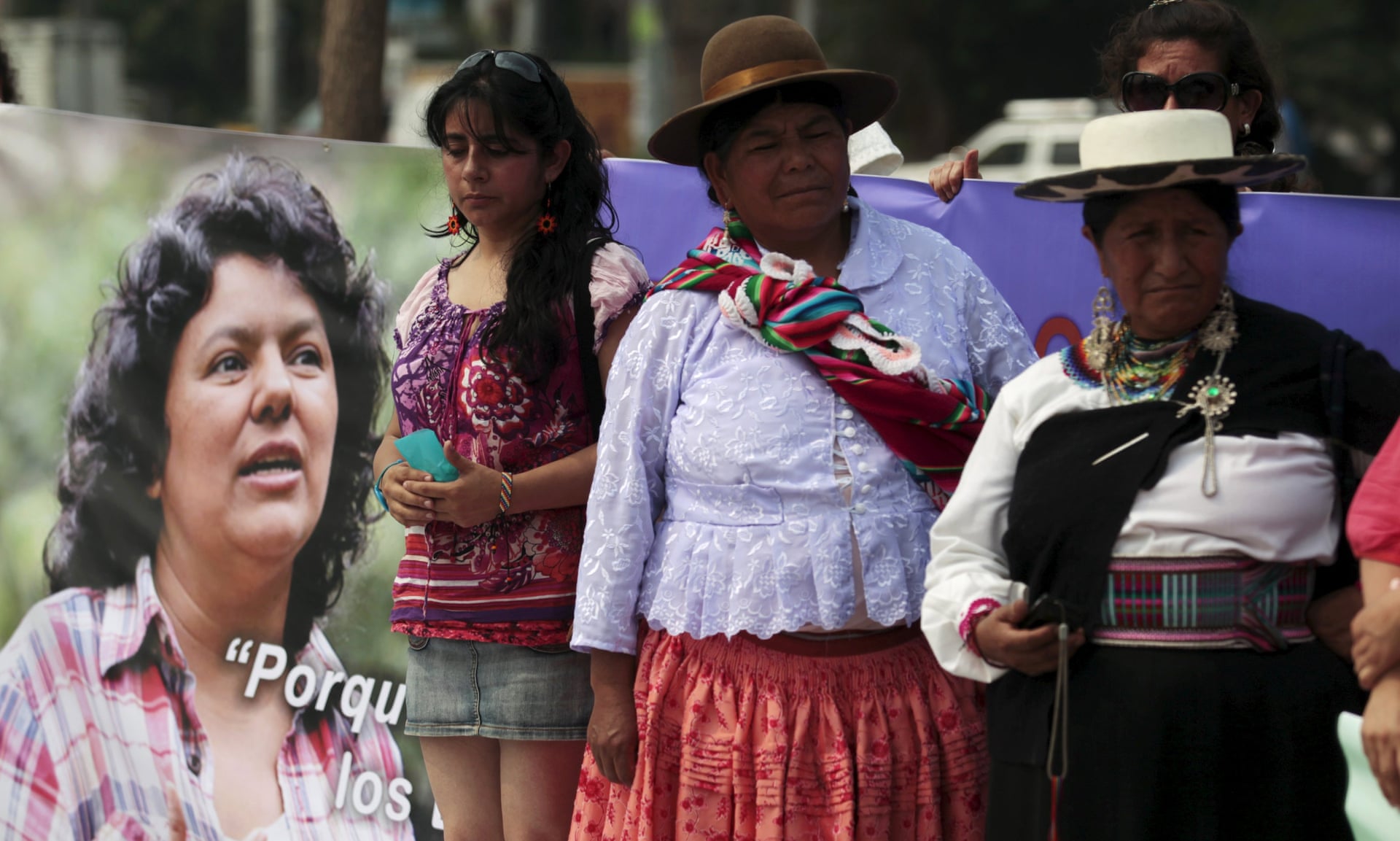 Four men have been arrested in connection with the murder of the Honduran indigenous activist Berta Cáceres, who was shot dead at her home two months ago.

Two of those arrested are linked to the company building a hydroelectric dam which Cáceres had campaigned against…….