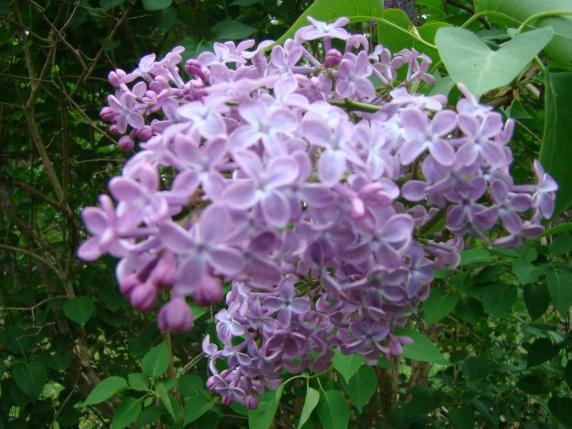 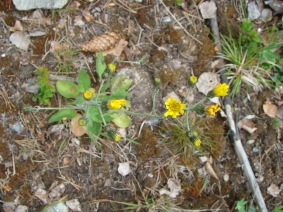 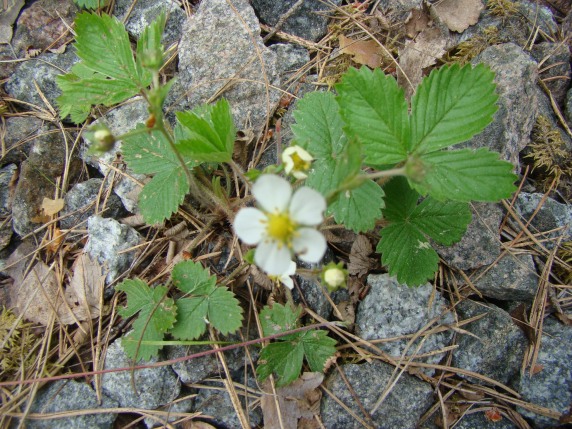 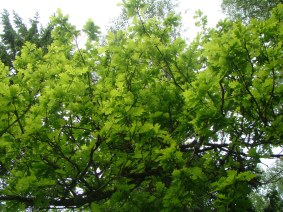 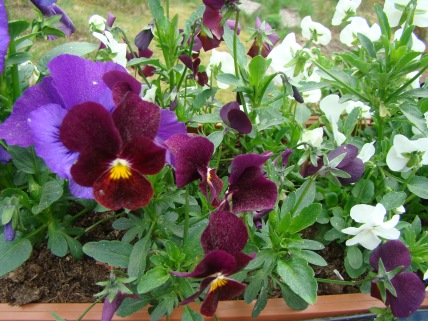 A law was passed in the United States in March 2000 and signed into law in October of 2000. This law is called N.E.S.A.R.A. – National Economic Security and Reformation Act.  All politicians and media members are under a gag order to not speak of it publicly until it is officially announced. This new law will first be enacted in the United States and eventually will be rolled out across the world. The law provides:

·  Forgives all credit card, mortgage, student loan and other bank debt due to illegal banking and government activities
·  Dissolves the IRS and ends all income tax
·  Creates flat rate non-essential “new items only” sales tax (food, medicine and all used items will not be taxed)
·  Increases benefits to senior citizens
·  Returns Constitutional Law to all our courts and legal matters – re-trains all judges and attorneys in Constitutional Law
·  Provides for new representational elections within Constitutional Law.
·  Monitors elections and prevents illegal activities of billionaires and special interest groups
·  Ends the Federal Reserve System and begins a new US Treasury bank system  that follows Constitutional Law
·  Creates new US Treasury currency backed by gold, silver and precious metals,ending US Government bankruptcy. This will initiate global economic reform.
·  Restores financial privacy
·  Ceases all aggressive US Government military action worldwide
·  Leads to peace throughout the world
·  Enables release of over 6,000 patents of suppressed technologies and enormous sums of money for humanitarian purposes

The provisions of the National Economic Security and Reformation Act have been composed by visionaries who wish to correct past wrongs against the people in the United States. It is supported and inspired by statesmen around the world, as well as off-world, as a vision for global peace, freedom and prosperity.