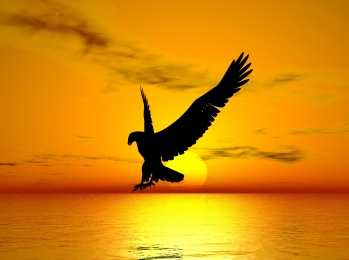 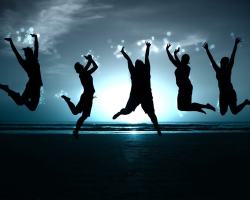 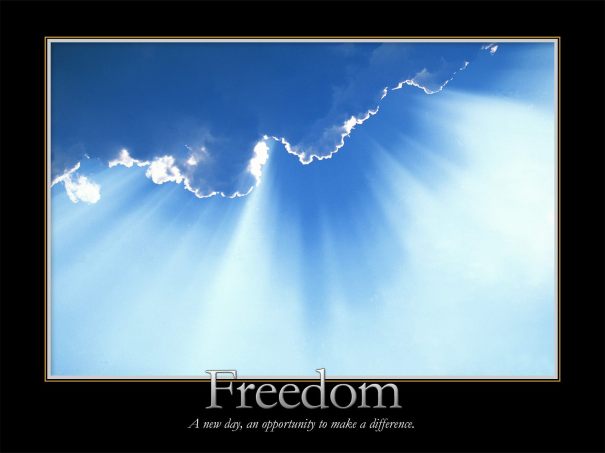 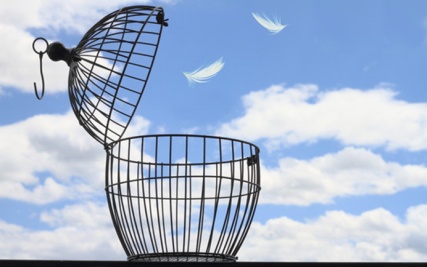 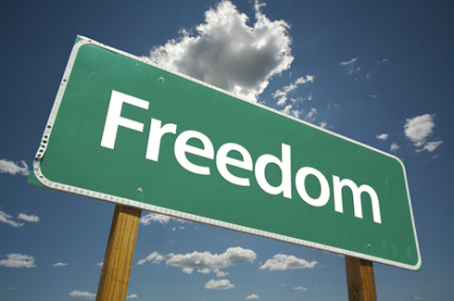 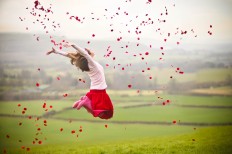 The Earth and its people are in a state of major change and it is happening to such an extent, that it is almost impossible to keep up with it. However, whatever view you have of it remember that the…Read more

via Mike Quinsey – Channeling his Higher Self – 18th November 2016 — Sananda

Hello my friends. I’m feeling your Energy very strongly right now. So many would like you to talk about the US election results … are you up for that?

We are with you strongly indeed, as we always are. Although, it cannot always be felt as though we are.

Let us give comfort to many who feel so very disappointed and concerned regarding the voting protocol and the result therein.

We have already spoken to you about this … for all that we have said in the last few months regarding the changes that are coming are a valid part of the outcome of this election.

AGAIN WE STRESS … ALL IS NOT AS IT SEEMS.

And ALL IS AS SHOULD BE. I accept that, yet perhaps you could elaborate on this in a little more detail, for just saying ‘All is not as it seems’ doesn’t give folk much to go on … if you would be so kind?

The very fact Blossom, that your world is as it is … is due to misgivings and thoughts of impending doom that has become a large aspect of the Whole/One’s consciousness. All that has/is taking place has left those who ‘fall for it’ in a place of Armageddon.

Good Grief … that word surprised me!

Yet, it is correct in its use. For there are so many ‘of your kind’ who blindly walk forward, not really aware of that which is to come. They feel betrayed. They feel scared and there is a mass stirring within the soulself as to what will become of this Great Land that is known as ‘United’ States. Would you now call them United? We think not! The Energy that is befalling that country is that of which we could describe as a very large mixing bowl of many ingredients … that do not fare well to create a culinary delight!! There is far too much bitterness involved and when we say ‘stirring the pot’ … we mean it in a GIGANTIC way!

This is what we have been speaking of as to the ‘topsy turvy world’ that is unfolding over the coming months. We have been preparing you for this and we would say that this is just the starting line.

So much will be revealed in the most unexpected ‘Game’ that is about to ensue. One playing off another and yet both/all parties allowing themselves to be ‘put on the spot’ unbeknownst to them, in a sense … and creating each other’s ‘opportunities’ to open up Pandora’s box. Due to the ongoing battle between those that want to be shown as BEING IN POWER … they will be sinking each other’s ships … so to speak.

A little hard to grasp yet I get what you are saying … although, I don’t know obviously what ALL these reveals will be!

And we cannot tell you. Yet, we will tell you, as we have done so before … that what is to unfold will shock and abhor … ALL PEOPLE. For even those who think they know what we are speaking of … do not know … not to the fullest extent … that which shall be opened up and offered to the public ear … and eye.

This is why we say to you very strongly …

STAY IN YOUR LIGHT. BE IN YOUR HEART.

We do not wish to scare, for this is not why we are here. Yet, we do say, it is imperative that you summon your Highest Good/Power and stay True to it. For there shall be much trickery imposed that shall present as truth … and it shall cause much confusion to those who cannot/do not see through its guise.

Stepping out big time here … are you speaking of a false flag … i.e. an alien invasion that has been spoken of, yet, it is actually to be conducted by the elite of our world?

You have hit the nail on the head. Have not movies come about as another ingredient to stir the pot … or would we say ‘plot?

I believe you are talking about the movie ARRIVAL* … which I am going to see this evening ( Funnily enough!) Yet, to be honest I am not really sure of its agenda so I am going in ‘blind’ so to speak.

We are merely continuing to ask you to BECOME YOUR KNOWING … STEP UP YOUR LADDERS, DEAREST SOULS and walk into your Higher selves.

The time is coming … the time is NOW when action speaks louder than words. In that … YOUR POWER … YOUR LIGHT … YOUR STRENGTH is to be FELT by you as never before.

We do not say this LIGHTLY … although it comes from Light … We say this with great intent.

Again, we state … that there is nothing to fear when you recognise everything for what it is.

We state also, that WE HAVE EVERY KNOWING THAT THE LIGHT HAS WON.

The Game is over and yet, there shall be attempts to ‘rise again’ from the darkened lost souls … until they realize that there is nothing further to be done … nothing more can be achieved.

And with great compassion we say that it is then, that their dimming Light needs to be nurtured by each one of you … to offer forgiveness, no matter what atrocities and deceits are to be revealed.

Look upon all that is presented  … and we mean ‘all’… as part of the Divine Plan … each soul having their role to play … for the Highest Good of all.

Even though many will not understand … we say … that even those that volunteered for the darkest roles, did so for the Highest Good of all………

The latest guidance from the Galactics, Earth Elementals, Ascended Masters, Faery Elders, and Angelic Beings known as the Collective:

We are glad to have this opportunity to speak with you again today.

We are aware that many are feeling downcast and unsettled, sometimes worried and fearful, regarding recent turns of events in the United States that will affect not only life in that country, but in many countries.

And we would say, that you are not merely witnessing, but taking part in the most powerful overhaul and upliftment of energies that this planet has seen in many millennia.

Far from being in a position to see the end of things, you are witnessing a beginning, and an unprecedented one.

Most assuredly, you are seeing the end of the old regime.

You are seeing the end of the old control of the dark forces and dense, low frequencies that have kept human consciousness at a level of awareness that permitted only bare subsistence for so long.

Under that old matrix, your higher instincts and higher dimensional abilities were kept separate from you, appearing only to a few who dared allow themselves to experience and speak or write about them.

Anna Hunt, Staff WriterWaking Times Mainstream media is completely silent on this story, so it is up to you to share the findings of this important research with everyone you know. New testing conducted by an FDA-registered food safety lab found alarming levels of the chemical glyphosate (known as Monsanto’s Roundup weed-killer) in several very…

There has been no shortage of Anonymous messages lately, and it’s no surprise given how much is going on right now. Reporting from North Dakota here in Standing Rock, we have seen a complete lack of mainstream media. Even when Robert Kennedy Jr. came down, we were the only organization to get a one on…