If you could only see what we see – the incredible job you are doing, the many ways you are of service, the energy you transmute and hold, the beauty of your soul, the phenomenal amount of growth and expansion you have accomplished in such a short amount of time – you would be awestruck. You truly are magnificent beings, each and every one of you. ~Archangel Gabriel 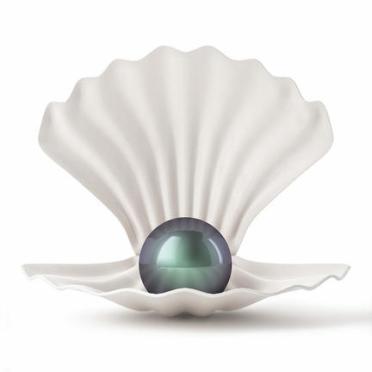 You are a Co-Creator of your Existence, your World, your Universe………..dream, built and create with love! ~ Creator 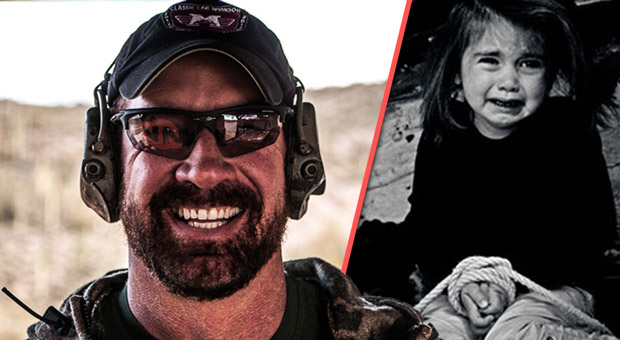 Earlier this year, Navy SEAL Craig Sawyer blew the whistle on Elite pedophilia and revealed thousands of high-level pedophiles were being investigated by the US Government. Despite a mainstream media blackout on the cases, Sawyer vowed to lift the lid on the child trafficking networks that are operating in Washington D.C. and throughout the United States…

Greetings: I am Mira from the Pleiadian High Council working full-time with the Earth Council for the Ascension of the planet. All is proceeding well. Please pay attention as best as you can to what is occurring behind the scenes….Read more

via Mira from the Pleiadian High Council via Valerie Donner, July 5th, 2017 — Sananda

MASTER KUTHUMI This is Master Kuthumi. You may call me K.H., as many of you know me by this name. And I AM but a simple master who has served for many years for this purpose of ascension on this…Read more

These are times when the truth can no longer be hidden by the various countries involved in exploration in the Antartica. So much has been discovered under the ice that they would rather no one else knew about, but the…Read more

(ANTIMEDIA) — If you’ve used social media at all over the last few years, chances are you’ve seen more than one of JP Sears’ hilarious viral videos from his popular Youtube channel, “Awaken with JP.” The brilliant Internet sensation has targeted everything from gluten intolerance and veganism to voting, politicians, and being offended. He’s taken on yoga and spiritual communities, organic food, Burning Man, the Dakota Access Pipeline, and Millennials — and he doesn’t shy away from pointing out..

(Activist Post) The Vatican is being rocked by scandals; two high-ranking members of the congregation have been arrested for lewd crimes including one alleged to have sexually assaulted children.

Last month, Pell, one of Australia’s most senior Catholics, was charged with multiple counts of “historical” sexual assault offenses according to police, the Independent reported.