An Ex-Illuminati Member has posted a list of members of secret society and the Committee Of 300.

High Ranking Illuminati member, who spent 47 years in a high-ranking position with the elite secret society says that he wants to reveal everything about the secret society’s plans after it all became “too much to bear” for him.

Membership of the Illuminati, or the Committee of 300, has always remained top secret, and although assumptions have been made about who the members may be, this is the first time the full list of members names have been exposed in this rare leak from an anonymous Insider.

Around the world, old ways of being are being acted out.

We, here at the Golden Age of Gaia, are committed to letting go of the old, being the Love, and holding the highest vision for Nova Earth to emerge.

Our meditation, 8 minutes at 8PM every night, is the perfect opportunity to bless the chaos, Love it, and send the energy of the new where needed.

“Look at the chaos that is swirling around you individually and collectively. Bless it and Love it. Do not judge and do not participate.

Here are some of the areas struggling with chaos:

Many people are concerned about whether their loved ones will ascend. If not, what becomes of them?

In editing a book on universal law, I came across a passage from Sanat Kumara which gives the best short treatment of the subject that I’ve seen. I reproduce it here, from Heavenly Blessings.  Linda Dillon is channel and Suzi Maresca is host.

From “Sanat Kumara, Raj, explains the 7th Universal Law, the Law of Unification.” Oct. 3, 2013, at http://counciloflove.com/2013/10/sanat-kumara-raj-explains-the-7th-universal-law-the-law-of-unification/.

Sanat Kumara (Raj): The Mother has in her Plan and her wisdom always said that we will not interfere with free will. Now that does not mean that even those who seem most enmeshed, shall we say, will not be given increasing aha moments, moments of divine inspiration and insight.

Now, you are receiving them daily. They will receive them if they allow them. Now it’s going to be for them a little bit like being shocked or tasered or even in some situations hit by lightning. But in their soul design and soul desire, they have said yes.

But there is a point at which, if that is the decision, then they will simply migrate to a different reality. Now let me be very clear because I am Planetary Logos for Earth, for Gaia, there is no plan at this moment to create an alternate Gaia.

There is much discussion on your planet about parallel earths or planetary systems. That is not the Plan. These people will migrate, transition shall we say, you will notice that many are dying, and they will very rapidly – as if they are going through a turnstile – be relocated on a planet in another universe that has the illusion of continuing to be on Earth. But it will not be Earth.

So there is a decision point. Archangel Michael yesterday has said that this is a time of decision and choices. And you are seeing that there is what we are looking at as a crescendo effect. Think of it as music. There is a crescendo happening in this, what you think of as, time and space.

Listen to the music and to the sound of the universe and the sound of your planet. It is reaching a crescendo. And that is the point of decision.

So are all equally welcome? Yes, because even those who have played the most dramatic recalcitrant roles have done well in eliminating that duality polarity. So they are welcome. It is not judgment. It is not saints and sinners. It is all.

It is all laid out before you; the beauty, the love, the joy and the excitement of living on your Earth-plane. Why dwell in the pain of the past when all the goodness in the world awaits you? ~ Creator

“The most beautiful people we have known are those who have known defeat, known suffering, known struggle, known loss, and have found their way out of the depths. These persons have an appreciation, a sensitivity and an understanding of life that fills them with compassions, gentleness, and a deep loving concern. Beautiful people do not just happen.”

Source: Running ‘Cause I Can’t Fly

The avalanche of revelations about the perverted and predatory sexual underbelly of Hollywood and the entertainment industry is long overdue. It has always been an open secret of sorts, but the whole house is coming down right now as more people are suddenly feeling empowered to speak out, and the media is finally ready to listen and take seriously to the stories of victims.

But what if pedophilia and the sexual harassment of women in entertainment is only a symptom and not actually the disease?

It is encouraging to say the least to see how wonderfully you are making the transition from knowing yourselves as the egoic beings that you have always known yourselves as to the expressions of your higher selves that you have always known you would become in this lifetime. We are monitoring the progress of this transition, and it varies from individual to individual, of course, but all in all the progress is something to be excited about and something to take pride in.

Your levels of awareness increase every day, and your capacity to love and show compassion for each other is also increasing. So the full embodiment of your higher self’s consciousness then comes down to a choice. It is a choice that you make when you are faced with a dilemma in your lives, and when you allow the higher perspective to dominate, you are making the choice in that moment to be your higher self.

When you make a decision based upon something rather outdated, such as a desire to survive, you are clinging to the egoic way. It is important to see the bigger picture, and that is precisely what the higher self does. So when you pull back from the scenario that you are facing in your life, and you see how it can serve you and all others involved, you take on that higher self consciousness, and you let go of what the ego often clings to.

”Nothing is impossible, except that the state of your mind makes it so”
Prof John R.R. Searl 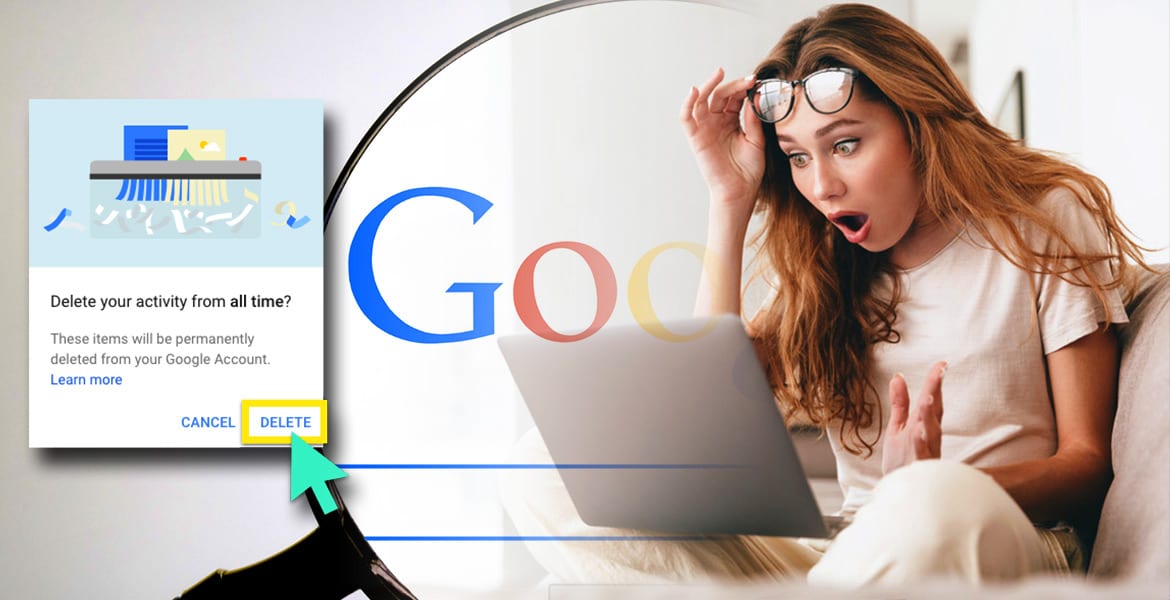 It is I, Elthor the dragon. I greet you with the fiery “Hello!” and warmth of an old friend. For we have been friends in days of old, where mankind and dragons lived side by side, in a deep understanding…Read more

via Elthor the Dragon via Galaxygirl, November 4th, 2017 — Sananda