Take a moment and ponder this; you are all family, connected by your love of each other as Forever Beings.  You are kindred spirits sharing an incredible journey you asked to experience.
Today, you are invited to embrace this and move through your existence knowing that each human you come in contact is a true brother or sister.  Showing and becoming Unconditional Love is one of the greatest gifts you can give yourself and others. ~ Creator 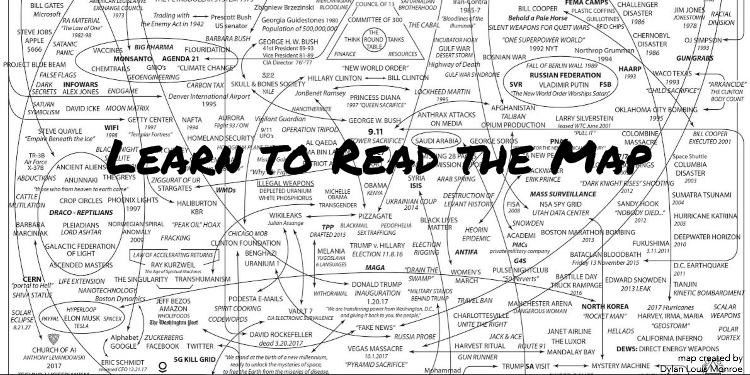 The GoldFish Report
Published on Jan 19, 2018
On the GoldFish Report No. 181- ‘Uniting the Light’ Disclosure RoundTable with COBRA, James Gilliland, Kauilapele, and Winston Shrout. This exclusive RoundTable focuses on Extra-Terrestrial Disclosure, the status of disclosure, the players and obstacles in disclosure, and plans for First Contact. Videos of craft and other ET related material are shared and discussed. For more information about James Gilliland and ECETI Ranch please visit http://www.eceti.org, to learn more about COBRA and The Resistance Movement visit http://2012portal.blogspot.com/. To learn more about Kauilapele’s Blog please visit http://www.kauilapele.wordpress.com, to follow Winston’s work please visit http://www.wssic.com. To receive notifications of our Reports you can subscribe to our YouTube Channel, follow us on Twitter at @ReportGoldfish, http://www.thegoldfishreport.wordpress.com you can also follow us and like us on our 24/7 research news page at http://www.facebook.com/thegoldfishreport and to help support these and other programs please visit http://www.thegoldfishreport.com to make a donation and also you can make a donation to the links posted above. Thank you for your support and Thank you for viewing! Also, I wish to extend a great Big Thanks to Steve for doing Cobra’s voice modulation!
TRANSCRIPT WILL BE MADE AVAILABLE IN 7-10 DAYS FROM DATE OF PUBLISHING THIS VIDEO.
Source: ascensionwithearth.com 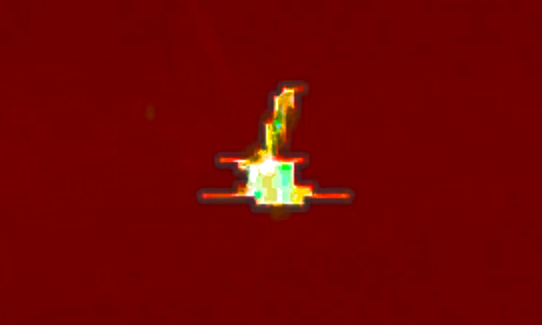 Date of sighting: Jan 19, 2018 Location of sighting: Earths SunThe SOHO satellites captured another UFO near our sun yesterday. The UFO appears white on the image, so I added darkness to it so that it could be seen…as you can see in the above image. The UFO is huge, as big as the earth itself, and…More

As information continues to emerge confirming that there was a ballistic missile attack against Hawaii that was intercepted on January 13, the investigation begins to shift from what happened, to who was responsible. In this article, I analyze various sources describing the attack, and identify the mysterious naval force that was most likely responsible for…..Read more 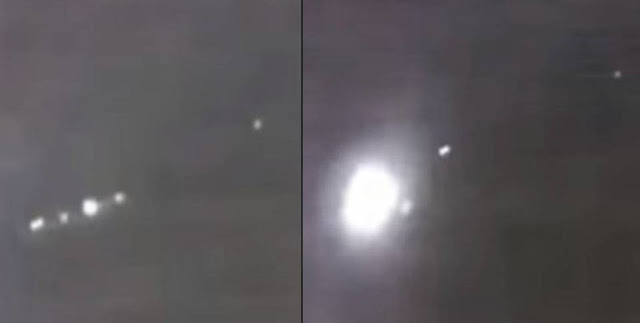 There was a real meteor in Michigan but there was an event that was separate from the meteor. The meteor happened in New Haven and the city where the beams were coming down is Taylor on the same night and it is NOT the same event.Interesting detail; Taylor is a very small city but was….Read more & photos,video

The Council – Divide and Control

We will speak with you today about a tactic that has been used to control what you think and how you think in order to keep the social conversation under control. You have been fed a constant diet of polarization. You have been divided into two ‘sides’ on almost every issue you can think of. When there are two sides, the possibilities are limited. When a conversation begins that is outside of the preferred boundaries, and if that conversation threatens the position of those who think of themselves as privileged and powerful, the topic is dubbed conspiracy, it is laughed at.

This, in itself, would be an anchor that would hold humanity down in its attempts to raise its consciousness. But in the last several years, these divisions, these embers of dissension, have been fanned to a very dangerous level.

Once there was a time when certain topics were not discussed because they were uncomfortable. Now they cannot be discussed without plunging into almost rabid hate-speech.

We would suggest that it is time, and it is necessary, for all to step back and realize that you have been carefully led into this situation. When someone tells you that THEY are telling you the truth, and those other people are dangerous liars, it is time for you to dig out the truth for yourselves. It is definitely NOT the time for you to begin condemning others because of what someone else has told you, even if it has been said repeatedly and loudly over long periods of time.

Perhaps it is also time to realize that most things that benefit the lives of humans would benefit all humans. Humans that live thousands of miles apart, and who live in widely disparate cultures, desire the same things for themselves and their families. And if they see a way to gain and provide those things, they do not wish to take them away from others. The idea of lack and shortage is also a tool of control. It is perpetrated by those who think they ‘need’ all of it, whatever it is.

Currently you live in a world that includes vast riches, beyond your abilities to picture them, and also utter exposure and starvation. We will tell you that if every living human were to have food, shelter, and opportunity in equal measure, your world would be far better off than you can imagine. Just think of the millions that are not being allowed to contribute anything. Is this because most of you don’t wish it? No, it is because some feel threatened by the idea. They live and teach the principle of “if they have it, I can’t have it”.

We would have you at least explore the idea that if it is good for me, it might be even better for me if we all have it. Your world, as it is presently constructed, is about as far from the ideals that your societies pretend to espouse as it is possible to get, regardless of how you prefer to think. Did you decide that was what you wanted? Or was it what you were born into and led further into?

Now, this is changing. It will change. There is no ‘might change’ about it. A critical mass of intention has been reached. Attempts have been made to derail or delay the changes that are underway. But all that has accomplished is to insure that when the proverbial dam breaks, the flood will be even greater.

It is truly time now for each to decide that it might be better to find areas of common concern, common belief, and common welfare. Perhaps instead of having wars against this and wars against that, it would be better the have efforts for this and projects for that. Time to change the dialog.

It is time to begin finding common ground, common purpose, and areas of cooperation. Left to yourselves, this has always been how you lived. War, with weapons or with words, has been taught. It is NOT normal. Fear is NOT normal. Lack is NOT normal. Nor is total conformity. Diversity is beauty. Think about why you go where you go on your vacations.

Copyright © Ronald Head. All Rights Reserved. You may copy and redistribute this material so long as you do not alter it in any way, the content remains complete, and you include this copyright notice and link: http://ronahead.com/