During the next few days, you may experience a great deal of change.  Things you thought were true will be shown to be otherwise.  Things you thought were false will begin to show their truth.  This shift is necessary for you to begin seeing your world for what it truly is rather than through a veil of perceptions.  Some of it may be disappointing but, most of it will be amazing.  Either way, it will be an amazing journey of self-discovery! ~ Creator

Meat, eggs and cheese are NOT the only sources of protein, in fact they are far from it, where do you think an Ox, Gorilla or Cow gets its protein from? Next, where did we get this idea that we need so much protein and even more of it to maintain proper health? Has anyone…Read more & Video

This article was written by the Greenmedinfo Research Group, from Greenmedinfo.com. For more information like this from Greenmedinfo, you can sign up for the newsletter here. A provocative new study on flu virus transmission found that subjects had 6.3 times more aerosol shedding of flu virus particles if they received vaccination in the current and previous season compared….Read more

via Flu Vaccine Increases Your Risk of Infecting Others by 6-Fold, Study Suggests — Collective Evolution 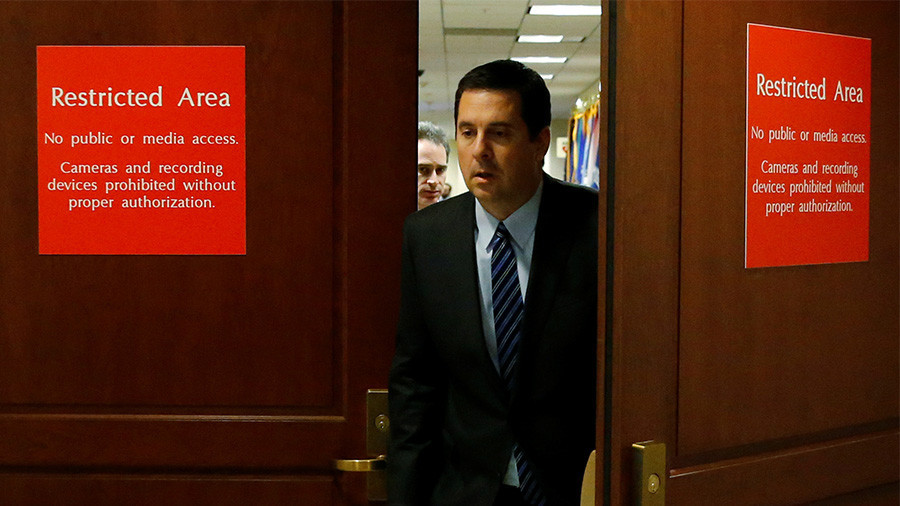 The Storm is here.

The releases coming over the next few weeks will expose the details of the methods by which the cabal rules the world through the control of money by showing you trading contracts with proceeds as high as $3 Trillion and $25,000 Trillion. Enough to fund every TRUE humanitarian project on Earth in addition to advanced technology, free energy, the exploration of our universe, housing, hydroelectric projects for undeveloped countries, turning deserts green and other infrastructure projects all over the world. Instead, the money is used to subvert the production of the people to a select few bloodline families. This is how these people control Planet Earth.

Signatories to the trading contracts:

Trading programs were created as a way to raise funds for projects that relate to humanitarian endeavors, ie. Creating, maintaining and rebuilding infrastructure, assistance with bringing undeveloped countries up to current technologies, rebuilding communities after natural disasters….are just a few of the applications.

But, as with anything to do with the financial world, the rat pack of bankster cabalists have infested it at the highest levels to subvert the program for their own devious plans to control the world. History is replete with personalities whose aspirations to run the world are well known: Alexander the Great, Genghis Khan, Julius Caesar, Adolph Hitler….are just a few who come to mind. Why is it such a stretch to believe that that same lust for power is not present today? Rather than be accomplished by might and power and strength and armies all out in the open, now it’s being done in secret by conning the people of the world utilizing a usury system of currency control akin to immoral grifters running a game of three card monty.

Trading programs are initiated, administered, operated and controlled by the Federal Reserve. Sound familiar? You should know what’s coming next.

Now that the information is out in the open about how the Federal Reserve and their bankster brethren are operating a massive con game on the public, we’re going to take you to a deeper level, never seen before and never revealed to the masses on the scale we’re about to unveil.

The elements of a trading program contract are very simple, an investor, an amount, a time period, collateral, earnings and payout schedule. The investor puts up the collateral (asset), the Federal Reserve administrates the profit generation mechanism (program trading, bank to bank) and the proceeds of the trading profits are split between the parties to the contract and the project fund. There are two parties to the contract, the investor and the Federal Reserve Bank (NY), a PRIVATE CORPORATION.

The scam is simple although the protocols and mechanisms of the process are sophisticated. Find an investor with vast sums of cash or gold or equivalent asset value, enter into a contractual agreement where their humanitarian objectives are accomplished, then when the proceeds are paid from the inter-bank trading platforms, steal the proceeds and use it for a variety of means, all of which are crimes against humanity and serve to keep us all in chains.

Over the years, we’ve documented the thefts on Falcone, Tropos, Wanta and others, accomplished by bribes and payoffs in the millions of dollars. When you generate multiple trillions with each trading contract, what’s a few hundred million paid to the Clintons, Romney, Herzog, Guenette, Biden and others to keep their mouths shut? When you generate $25,000 Trillion ($25 Quad), you could pay every debt on the books, fund all governments for decades and of course, trigger a financial reset to enrich every person on the planet.

But no, that’s not how it’s done when you run the world. You coerce, bribe, blackmail, steal and deceive your way into controlling the planet by controlling the flow of money, creating a process by which you are the ones at the top of the pyramid. The majority of money generated from these programs is OFF BALANCE SHEET. This means it is NOT reported…..recall the old joke about “two sets of books.”

“We are the Pleiadian High Council of Seven, and we are pleased to offer you our words of wisdom.

The occurrence of a phenomenon on your world is worth getting excited about. The occurrence of several phenomena is the start of a movement. It is a sign of an evolution of consciousness. You’re going to experience anomalies, outrageous events that are inexplicable to your logical minds. You are going to see things that you did not think were possible, and it is all going to happen simultaneously, in different parts of your world.

These events and occurrences are going to have an effect on the collective consciousness. A mass awakening, an awakening of more individuals at one time than you have previously seen, is going to occur. And those who once believed that you were weird for believing in what you believe, are going to look to your for support. This is why you are awakening in waves.

It is for the purpose of giving some of you the ability and the experience to be of service to others. You all have your roles to play, and right now, your role is to be out a bit in front of the rest of the collective. You are the trailblazers. You are the leaders of the movement. And as such, you are often seen as outsiders.

Now, when these occurrences on your world begin there will be a certain amount of panic and fear. But that is all right. You are prepared for that. You are prepared because many of you have been facing your own fears for quite some time, and you are not only capable of handling your emotions, but also of helping others to process theirs. Your world is ready for big changes to occur, and you are ready to support those who are not.

But these changes would not be coming if you were not asking, as a collective, for them. All in perfect timing, and all a part of your master plan as a collective consciousness.

We are the Pleiadian High Council of Seven, and we are very fond of all of you. That is all.”

A Message to Lightworkers – January 29, 2018 by Caroline Oceana Ryan The latest guidance from the Ascended Masters, Galactics, Earth Elementals, Faery Elders, Angels and Archangels known as the Collective: Greetings, LightWeavers and co-Creators of the New Earth! We…Read more

via The Collective via Caroline Oceana Ryan, January 29th, 2018 — Sananda

Judas Iscariot Monday, January 29th, 2018 Channel: Ann Dahlberg I am Judas Iscariot and I hope and believe that humanity now will take care of each other. We approach a time when we all need to take care of…Read more

via James Gilliland – The planet is Turning Around – VIDEO, January 29th, 2018 — Sananda

Sananda; Call on me! Dear beloved friends of Earth I love you! I have something to talk about this night. Everything that goes around comes around…!?! It will become clear tonight for there are a lot to say! You have…Read more