Reaching into the deep, quiet spaces of your mind opens you up to new possibilities on every level…surrender to the silence. ~ Creator

The Time It Takes to Ascend ∞The 9D Arcturian Council

You are making history there on Earth with the shifting of your consciousness to a fifth dimensional frequency state. You are taking yourselves from the most polarization that there has ever been in this universe to a more enlightened state of being, and therefore, this is something that is taking quite a bit of your linear time. One of the many reasons why you haven’t shifted already is because of that deep polarization that has existed on Earth for so long.

Norway has become the first country to ban deforestation. The Norwegian Parliament pledged May 26 that the government’s public procurement policy will be deforestation-free. Any product that contributes to deforestation will not be used in the Scandinavian country. 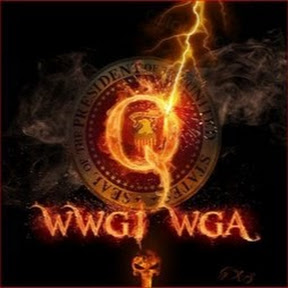 X22 Report — Dustin Nemos: The Trend is Good, the Population is Prepared for Big Arrests 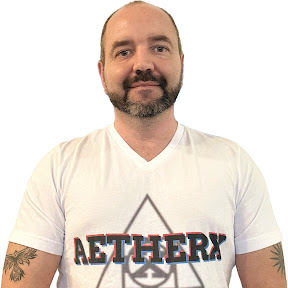 The Japanese military is ready to act against the Khazarian Zionists now that the new “Reiwa era” has officially begun, according to several generals who contacted the White Dragon Society. Although the public is being told the new era starts on May 1, our NSA sources and Japanese right-wing sources say Emperor Naruhito assumed control today, April 1, 2019, or year Zero of the Reiwa era.

The name Reiwa or 令和 can be translated as “emphasizing harmonious Japaneseness” and is taken, apparently for the first time in history, from Japanese rather than Chinese classical texts, according to Japanese scholars. This choice was inspired in part as a reaction to attempts by the Khazarian mafia to sell out Japan to the Chinese in exchange for protection, Japanese right-wing sources say.

Khazarian mafia agents like Richard Armitage, Michael Greenberg, and Gerald Curtis have been stripped of their role as “Japan handlers” as a part of the start of the new era, say Japanese right-wing sources close to the Emperor.

The first two segments of a four part audio interview series with JP, who has been releasing photos of flying triangles, flying rectangles, flying saucers and other antigravity craft witnessed in the vicinity of MacDill Air Force Base, Tampa, and Orlando, Florida, is now available on ExoNews TV.

JP is a contactee who has had contacts with human looking “Nordic” extraterrestrials since 2008. In addition to ongoing contact experiences with the Nordics, he has also had experiences with a U.S. Air Force run secret space program that has been taking him aboard flying triangles and rectangles.

This is Ashtar Sheran with a message to update you on the proceedings of Liberation of Planet Earth.

Read more via Ashtar: Update on the RV and GESARA — Era of Light

Facebook shares tumbled into the red after Bloomberg reported that user data is still showing up in places it shouldn’t.

The discovery shows that a year after the Cambridge Analytica scandal exposed how unsecure and widely disseminated Facebook users’ information is online, companies that control that information at every step still haven’t done enough to seal up private data.