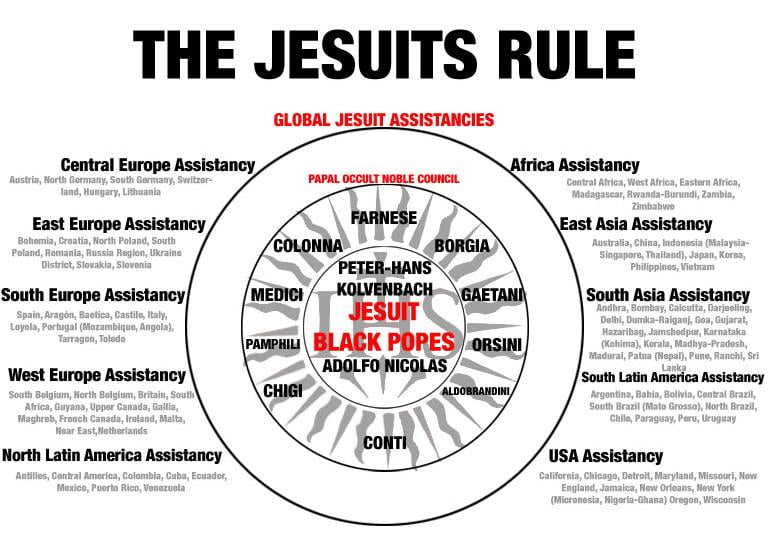 (Prepare For Change)  The Jesuits never do anything out in the open where they can be exposed. If they are recognized as the culprits, they will be blamed and suffer the consequences, but if they can use someone else as the cause of the worlds problems, especially an enemy they can destroy in the process, then they have simultaneously accomplished two of their objectives.