When you were small, there were certain things you needed to learn…walking, talking, interacting with others.  These were not part of a conscious thought process, you just learned.  There was no “I give up”, “I quit” or “I’m so over this” involved.  You knew on a soul level these things needed to be done so, you accomplished them.

Take a moment to look at your existence now.  Yes, there is effort, time and patience involve in acquiring knowledge but, you can become that child learning to walk and talk…making it something you just do!  Allow yourself the time and space know that, with help from The Universe, you can accomplish anything! ~ Creator

Source: Yes, You Can! — The Creator Writings 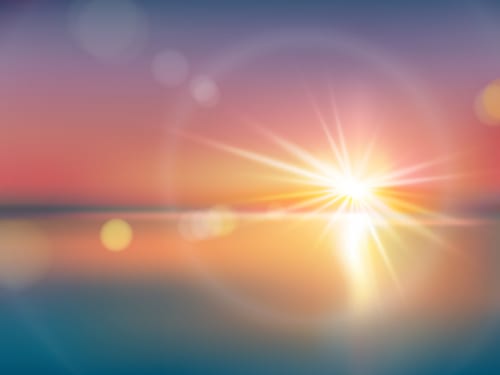 Galactic Energies Within You ∞The 9D Arcturian Council

We are very excited about the progress that we see you all making in regards to the accessing of more of your galactic energies. You are all receiving activations all the time to awaken within you those parts of yourselves that are not from Earth, or your solar system. And we can see how these activations are affecting all of you in a positive way. Much of what you are attempting to resolve there on planet Earth at this time is related to those journeys that you have taken through all the different star systems in our galaxy.

There is no doubt that as time passes we are able to see many changes taking place, they go from the weather to the function of big business that is finding that what served them in the past is no longer fit for the purpose. Fortunately progress is being made through new ideas and methods, that will pull people into a new era where advantage can be taken of advanced techniques and methods that will quickly leave the old ways behind. For too long you have been denied much that would have made life so much easier for all of you. That time is now past and new ideas and inventions are gradually coming to light, and they cannot be stopped.

EXTRACT FROM “PREPARE FOR DNA BATTLE. We are the Councils of Nine, Twelve, Seven. We wish to begin an open communication line with humanity. We intend for great love to be felt within these words. For too long humanity has been isolated, felt alone and the truth has been so twisted up in your realm that there is truly much to unlearn and much to re-listen to. We wish to begin by saying you are tremendously loved, valued and supported. You, ground team, are a remarkable crew. Your fortitude, strength and resilience is astonishing, astounding, and we want you to know you are tremendously appreciated, and thoroughly loved.