As you experience and integrate this new wave of energy, you may feel as if you have been knocked off balance with heightened emotions and situations catching you by surprise. Do not let this dissuade you from your path! You are human and experiencing human feelings is a part of the process. Take some time today and gather what you need to make the road little smoother, knowing that it will pass just as it should. ~ Creator

Source: …On Your Path — The Creator Writings

What You Were Born to Do ∞The 9D Arcturian Council

We are excited about the movement forward that humanity has been making, and we will always be with you, cheering you on, but also letting you know where there is room for you to evolve and expand even more. We are very interested in helping you to access more confidence in yourselves as the wayshowers and lightworkers that you are. We are here to encourage you to put yourselves out there and let others respond to the energy that you put out.

(NaturalHealth365) Could something as small as trace minerals really offer that many health benefits?  Research strongly indicates yes.  For example, selenium levels in your body heavily influence the strength of the immune system and overall well-being.

A recent 2018 study published in the peer-reviewed Journal of Nutrition Health & Aging reveals exactly how powerful this tiny mineral really is, whether you get it through your diet or in a supplement form.

Stephanie Seneff, a PhD from MIT University, studies glyphosate, the active ingredient in the pervasive herbicide known as Roundup that’s made by Monsanto, the massive agrochemical giant that was recently purchased by Bayer pharmaceuticals. Dr. Seneff and many other scientists from around the world have published several papers outlining the very clear and very obvious dangers that glyphosate poses to human and environmental health. Not only do we have a wealth of data, but there are also numerous court cases (more than 10,000 pending) that have ruled in favour of the people, linking glyphosate with causing cancer. On top of that, we also have information showing the extreme corruption that exists within these corporations in conjunction with our federal health regulatory agencies that allow substances containing glyphosate to be on the market. This type of corruption is worldwide. For example, the substance was recently relicensed and approved by European Parliament. However, MEPs found the science given to them was plagiarized, full of industry science written by Monsanto.

Greetings human typing and humans reading these words. I am Tier-Eir of the Blue Avian grouping, higher ascended beings that have been monitoring this space time quadrant in all of its changing. For the time is now ripe for the planetary ascension of your planet, Gaia, who is morphing and changing right under your feet. We monitor the planetary encodements of numerous worlds. We assist the others in their quest for ascension on a planetary level. We see now that it is the time to make a formal introduction of ourselves, although our presence has already been made known through the writings and reportings of our dear friend Corey Goode, who has worked with us so tirelessly over his many years of service. Thank you Corey. 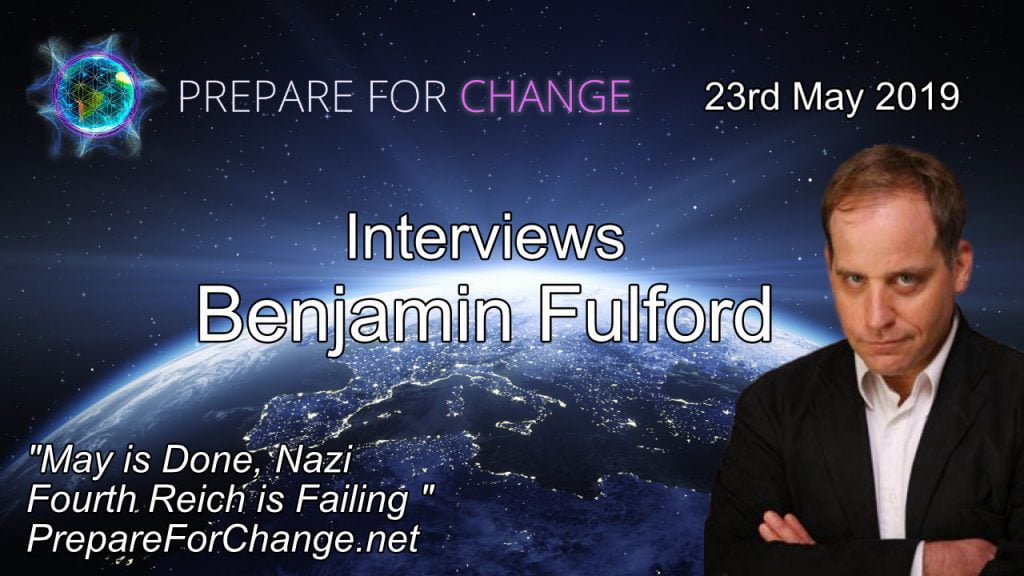 In this episode recorded on the 23rd May 2019. We collectively discuss the impending document declassification that’s due in the US. From FISA to the IG much is on the cusp of being revealed in the #RussianHoax #SpyGate situation. The power struggle is becoming clearer to see for people and the mainstream news can’t continue to cover the corrupt elite. Their narrative is breaking down and exposing them. The Nazi Fourth Reich is failing and the playbook they keep rehashing is played out. Brexit Polls will speak loud and clear! 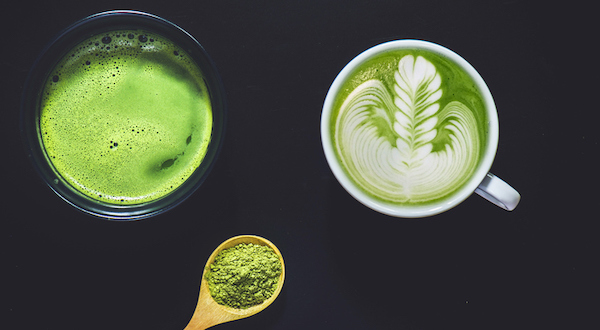 Everybody has heard of the benefits of green tea… antioxidants, sustained energy, the list goes on. But have you heard about matcha green tea? Originally from Japan, it has slowly taken the west by storm.

Read on to learn about this amazing form of green tea and its growing list of health benefits!

Read more via Matcha: The Superstar of Green Teas — The Truth About Cancer For as long as there has been human language, humans have been using it to manipulate one another. The fact that it is possible to skillfully weave a collection of symbolic mouth noises together in such a way as to extract favors, concessions, votes and consent from other humans has made manipulation so common that it now pervades our society from top to bottom, from personal relationships between two people to international relationships between government agencies and the public.

Read more & video: “Noam Chomsky – The 5 Filters of the Mass Media Machine” (4:46) via 32 Tips For Navigating a Society Full of Propaganda and Manipulation — Waking Times