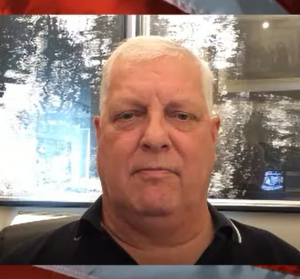 Macroeconomic analyst Rob Kirby says you may not be hearing much about it from the globalist controlled propaganda of the mainstream media (MSM), but the “$21 trillion in ‘missing’ U.S. federal money is still the biggest story on the planet.” Kirby contends, “It’s the biggest story ever because it explains so much of what is going on in our financial reality. . . .