IMF [CB] Right On Schedule, The Economic Trap Has Been Set – Episode 1996a

Trump and the patriots are letting the people know that the economy is strong, wages are up, unemployment low, new trade deals are in the works. The US is now being prepped for the transition, do not get confused, the old [CB] is dead, Trump will drive it into the ground and transition us to a sound money system. The IMF fell right into the trap, the are now reporting that the trade wars are the cause of the global meltdown.

Declas Disinformation Projected, Chatter, JA Back In The News – Episode 1996b

The [DS] has no way out of their plan that didn’t work, they are holding close door meetings so the people don’t catch on. The AS, NP have changed the rules to fit their agenda and now the people are catching wind of this. JA is now in court to see if he will be sent back to the US, the patriots are getting prepared for the evidence to be produced, timing is very important. The Syria plan is moving along according to schedule, here come the negotiations between Turkey, US, Syria and Russia, boom. Trump and Flynn have coordinated their banner pages. 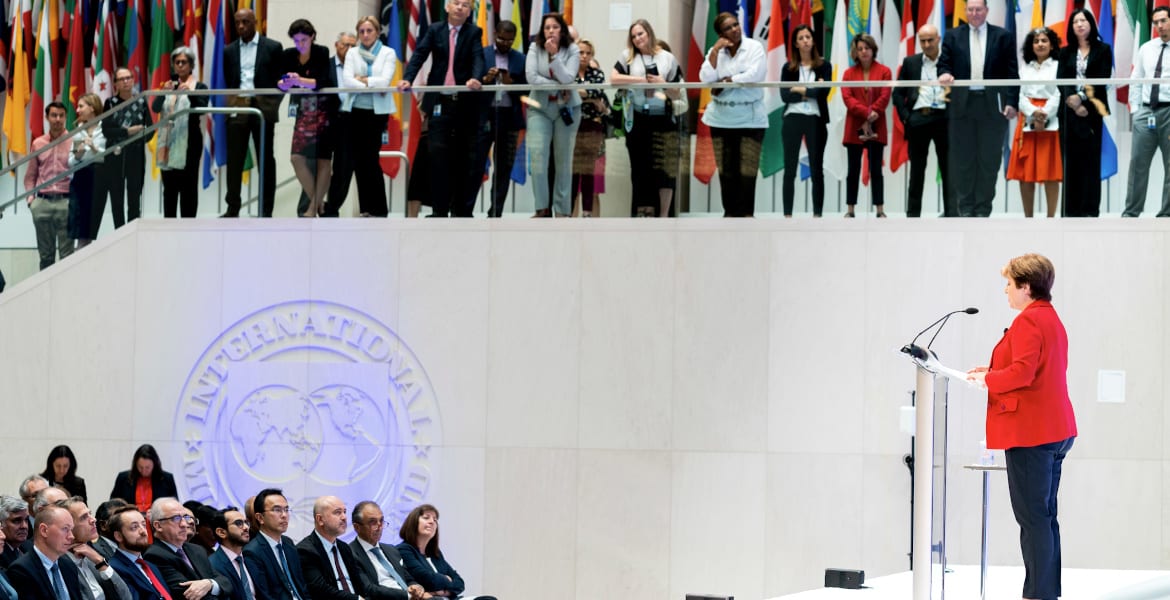 NASA admits that climate change occurs because of changes in Earth’s solar orbit, and NOT because of SUVs and fossil fuels

500 Scientists Sign Letter to UN: ‘There Is No Climate Emergency’

If CO2 is So Bad for the Planet, Why Do Greenhouse Growers Buy CO2 Generators to Double Plant Growth?