(Collective-Evolution)  It’s no secret that the UFO and ET field is rife with controversy, people who don’t agree with one another, and people who are passionately trying to open people’s minds to possibility. Being part of and observing this field for the last decade has been an incredible glimpse into passion and curiosity, but also to the patterns that keep humanity divided. More and more research and information is coming forward – some of it verifiable, and some which are stories and accounts where people must decide for themselves which is true or not. → 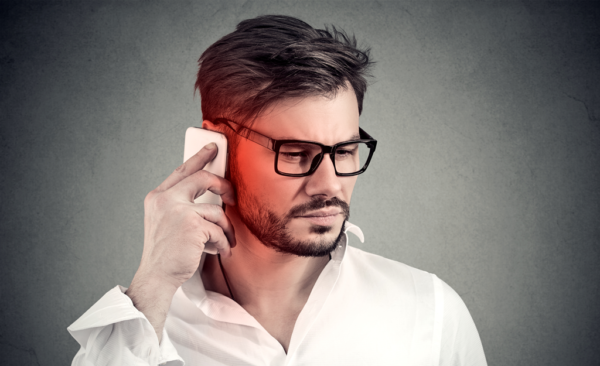 (Activist Post)  Anonymous has hacked into various Chinese websites and databases dumping files from government employee data to corporate data including user names, mobile phone numbers, email addresses, passwords for databases, IP addresses and more. It is all a part of what the collective is calling #OpHongKong and they vow these actions will continue until Hongkongers’ demands are met and Hong Kong is free. →

One question to receive the answer you have been needing.

One step to start on the tremendous and joyous journey to know yourself.
One thought to alter your world in ways unimaginable.

All you need to do is begin! ~ Creator

We have been feeling into the human collective consciousness for individuals who are ready to go to the next level of expansion and evolution for the rest of humankind. We have been looking for those who are ready, willing, and able to hold higher frequencies within their physical bodies because we know that it is important, and even necessary, to be ready for higher frequencies before they can be accessed and held within the physical vehicle. Taking care of yourselves emotionally and spiritually, as well as physically, are the requirements for getting yourselves access to those higher frequency energies that we and others like us are making available to those who are ready. →

(ExoPolitics.org)  Only days after drawing attention to “Operation Looking Glass”, Q(Anon) just took this reference further in another post by claiming foreknowledge of the Deep State’s plans.  Q appears again to be alluding to an advantage the US military intelligence community has over the Deep State in terms of advanced technology enabling them to view the future. →

Greetings! From heart to heart in this moment we speak, I am KejRaj(KayRy). The information expressed here is that of my perspective, my point of view. For all truth awaits ➤➤

Germany homeless problem is on the rise. The MSM/[CB] have been building the narrative that Trump was going to fire Fed Chair Jerome Powell. Trump decided to have a meeting which was not on his calendar with JP, they discusses the economy, interest rates and he countered the MSM/[CB] narrative. I wonder if interest are going to be cut again.

Trump Brings The Storm, A Name To Remember, The Takedown – Episode 2024b

The [DS] is continuing with the fake impeachment, they know that it’s not going their way so they are trying to get the grand jury information from the Mueller investigation. Kash Patel is suing Politico and the fake impeachment hearings which includes AS.  The Supreme Court blocked the [DS] from getting Trump’s taxes. Trump is bringing the storm, the exposure of the [DS] is working, the takedown is coming, Trump has brought the storm.