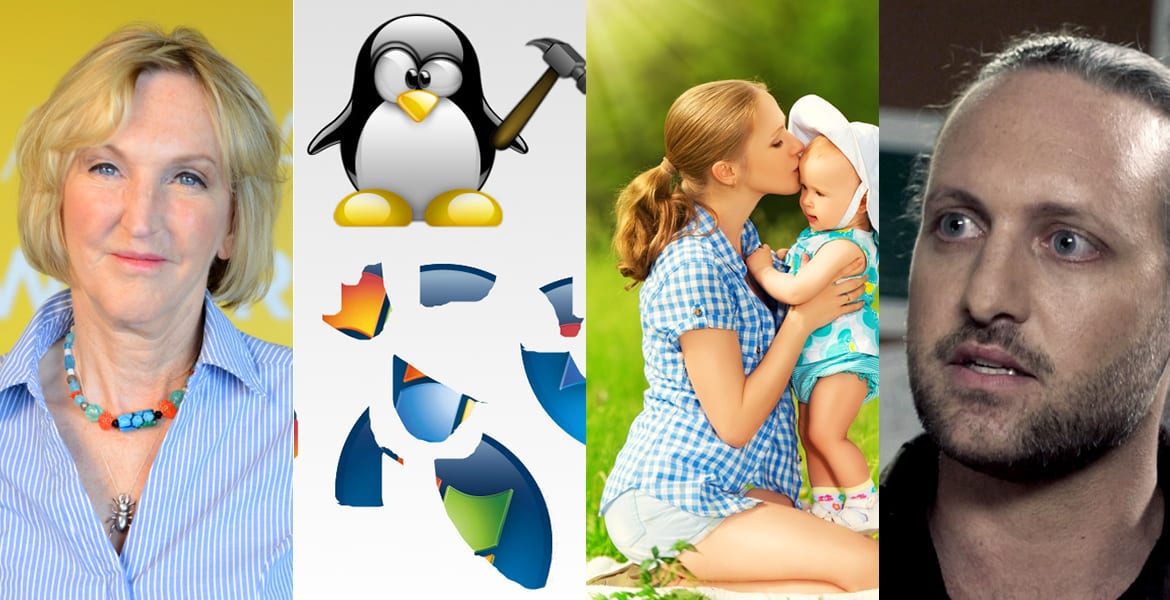 These Intelligence Agency guys sit around and tell so many lies back and forth that none of them know the truth anymore. Literally. The CIA guys can’t tell the truth at all. It’s not in them. They open their mouths and corkscrews come out.

FBI? The only difference is the charming American accent, mainly because they are trying to copy their Big Brothers at the CIA and DARPA and DIA and MI6.

It’s hell to find good role models these days. Our sons grow up confused and crooked. Our “intelligence agencies” are more like Hollywood script writers….

DIA? I don’t think they were ever acquainted with the truth to begin with, so truth is not even the question with them. They spew wads of thready, gluey, string-like information that sticks to the bottom of your shoes and makes you wrinkle your nose late at night twenty years later.

And if your “intelligence networks” can’t tell the difference between beans and buckwheat anymore— what then?

It’s a sad commentary on where guile has landed us— a manure pile of Corporate Feudalism, fraud, and lies piled on top of lies like a maggot and rotten banana sandwich.

Here’s an example of the latest Big Lie being passed around: the CIA let the Iranians invest in our mortgage market and the Iranians are responsible for the subprime mortgage meltdown in 2008 and all the foreclosures…..

I didn’t know whether to laugh or cry when I heard that one. →

(Activist Post)  Humans aren’t made of steel wool. Neither are animals or plants. However research has already determined that exposure to cell phone and WiFi radiation can cause harm to humans, animals, and plants. Symptoms, severity, and tolerance to exposure vary (see 1, 2). American Academy of Pediatrics and other health experts warn that… →

(Public Intelligence Blog)  Alert Reader writes in: Soleimani is the mastermind that designed the plan to defeat ISIS, ISIL, Daesh, the Israeli/CIA synthetic terrorist army of MK-Ultra/Voice of God mind-kontrolled slaves. He should have been praised as an international hero. When will the world and the American masses ever be informed that ISIS, ISIL, Daesh, was created by…→

Read more via Yoda: Was Soleimani a Hero Who Should Be Honored in the USA? — Public Intelligence Blog

The Universe often hears your musings on why you experience what you do. What appears to be a let-down or challenging situation can certainly knock you back on your heels!  But if you look closely enough you will notice things falling into place just as they should.  Remember your faith, dearest one and know all will be well. ~ Creator

Feel for the Spark of Divinity ∞The 9D Arcturian Council, Channeled by Daniel Scranton

We have been interested in tracking the evolution of your consciousness for many reasons, not the least of which is that we know your evolution is reflection of our own. We understand the interconnectedness of all beings in the universe, and therefore, we know that you are us, and that we are you. We get to see ourselves in you, in the same way that a parent sees themselves in their child. →

(Natural News) Some people put their full faith in American vaccines. They get every vaccine they’re told to get by doctors and the CDC. If there’s a scary outbreak on TV, they’ll run to the first 24-hour clinic or their pediatrician and get the booster jab for that infectious disease or new influenza combination of strains. Until… until… you say something that peaks their interest, and they want to hear why the hell there’s some crazy sounding toxin in their vaccine. That’s when they stop and listen to what you have to say, or to what you read, or what’s been “peer reviewed.”

Then along comes animal urine being utilized in the “chicken pox” vaccine and chemical-medicine advocates or “vaxxers” start wondering how that could be good for you and safe, or even effective, for that matter. Well, get ready. →

Greetings everyone. This is Michael.

Each of you have now entered a new year as defined by your calendars. This year will present powerful transformations–on your planet, between nations, and individually. This is occurring because of the continual energy increase that is now happening. You will find that there will be very little space now between each wave of energy influx. The waves have increased exponentially in their frequency and it will feel more like a continual infusion than an ebbing and flowing of light. ➡

(Era of Light)  The changes essential for humanity’s awakening have been ongoing for a number of years now, and they will climax in 2020.  There were many changes in 2019 that were quite astounding for large portions of humanity who were deeply asleep, and which led them forwards to question many of their enculturated but frequently unseen beliefs.  These beliefs, which they held unknowingly, directed their thoughts, words, and actions, often with less than totally positive results.  Now people are choosing to investigate those long-held beliefs and opinions in order to check their validity for them now as they choose to move forward spiritually.  Many of those beliefs and opinions, formed early in childhood, and modified as they matured into adulthood, have been used mainly to establish a false egoic sense of self-confidence – the “I’m right, therefore you’re wrong,” type – that seems to make life as a human feel safer and more predictable. ➡

Read more via Yeshua: You Are Far More Than Your Ego — Era of Light

(Era of Light)  So many people are undergoing many issues at this time. It is a difficult time however; it is a time where change is starting to speed up even more. The earth realm due to some recent changes, are in the throes of moving to a higher dimension faster than what has been anticipated. The reason is because there have been a lot of recent clearing and recalibrating taking place especially in the second universe. Some planets have been dissolved and called back to source and some of them have been sent to nothingness. This created a lot of open space in the second universe and now the planets are moving in closer to each other and aligning themselves to fill in that open space that once belonged to other planets. So the earth is now moving into higher dimensions at a faster rate of speed. Many of you may be filling this in your lives in many different ways. People will react to it in different ways as well. Some people will suddenly pass away and sometimes for no apparent reason. Some people will get sick or feel sickly to the stomach and also headaches and dizziness. Some people will suddenly heal from an illness. Then you will find some people to become angry and picky for no apparent reason. Patience can be short. The feeling of being very tired or lazy can be a side affect too. You will see it in the animal kingdom as they start to act a bit differently. You may see or hear about some anomalies in nature around the planet. ➡

Read more via The Council Of Creation: Into Higher Dimensions — Era of Light