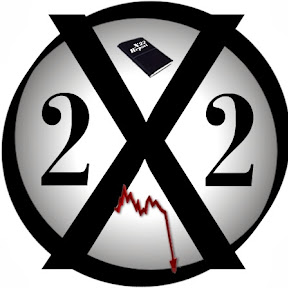 Patriot’s Economy Proves To Be Resilient, Did You Catch The Economic Strategy – Episode 2113a

The UK has just made an announcement they are back, they are now working independently with the WTO. The IMF slashed their growth rate again, the global growth rate was declining with a trade war, event or anything else. The MSM pushed recession now they are backing off, another push is coming soon. ADP number holding steady. Mortgage apps soar, and rare earth mining shifts from China.

[DS] Took The Bait, Sets The Stage, Patriots Ready, Watch The News For Next Event – Episode 2113b

The [DS]/D’s took the bait, many of the candidates are now out of the race and have given Biden the delegates. Trump is flushing those hiding in the shadows out into the light, so when the indictments are unsealed it is very public. The patriots are ready. Trump changes the Obama-era regulations to help with the crisis. Watch the news the next event is about to happen, this will the [DS]/D’s push, this will end up failing, the patriots hold all the cards.