WHO: Second Wave of Corona Is ‘Unlikely’

After months of warning about a so-called “second wave,” the World Health Organization (WHO) has suddenly changed its tune and is now saying that it is “increasingly” unlikely that the Wuhan coronavirus (COVID-19) will make a subsequent hit. →

David Icke: The ‘New Normal’ is Designed to Drive You Crazy

The ‘New Normal’ is designed to drive you crazy – acquiesce and it will – David Icke Dot-Connector Videocast (Please Share To Counter Censorship): → In the aftermath of a stunning incident in which both The Lancet and The New England Journal of Medicine (NEJM) were forced to retract a study that used laughably faked data to try to destroy the credibility of hydroxychloroquine (and get clinical trials cancelled around the world), details of a secret conversation have leaked, documenting a phone call between the editors of the journals, during which Big Pharma is described as a “criminal” enterprise that’s pushing junk science while rigging studies with altered data. → In an investigation it has been found that 99.64% of the Black Lives Matter’s ‘Defund the Police’ donations go to Joe Biden via ActBlue, a Democrat fundraising platform that is the top donor to Biden for President campaign. → The whole purpose (supposedly) of the lockdowns was to keep those healthy people who had COVID-19 from spreading it when they didn’t have symptoms. → It’s amazing to observe just how much perspectives have changed regarding Covid-19. It’s also quite something to observe how almost every global crisis that seems to emerge every single year is surrounded by controversy and what seems to be clear misinformation. → The Mayor of Seattle celebrated a “summer of love” even as rape and violent crime soared in the new “autonomous zone” Communist utopia set up by left-wing extremists in a 6 block area of the city. → Ron Paul: Coronavirus Shows Why We Need Separation of Medicine and State

Where are you focusing your energy today, dear child?  With so many conflicting messages, it can be overwhelming and challenging to function in your day to day life.  The Universe is asking you to take some time to focus on the Divine Spark in each human.  This gift was given to you at the beginning of the beginning (smiling) and is your direct connection to All That Is.  If you feel yourself moving into fear or anger, reach out and ask for help.  You will always be given the truth. ~ Creator

Let what you’re living right here and now in this environment be the process that evokes the desire that summons the Life Force that provides the creation of anything.

The interrupting breakdown
Of the lockdown
Eruption of life

The welcome retreat
Of low vibrations
Clearance for freedom 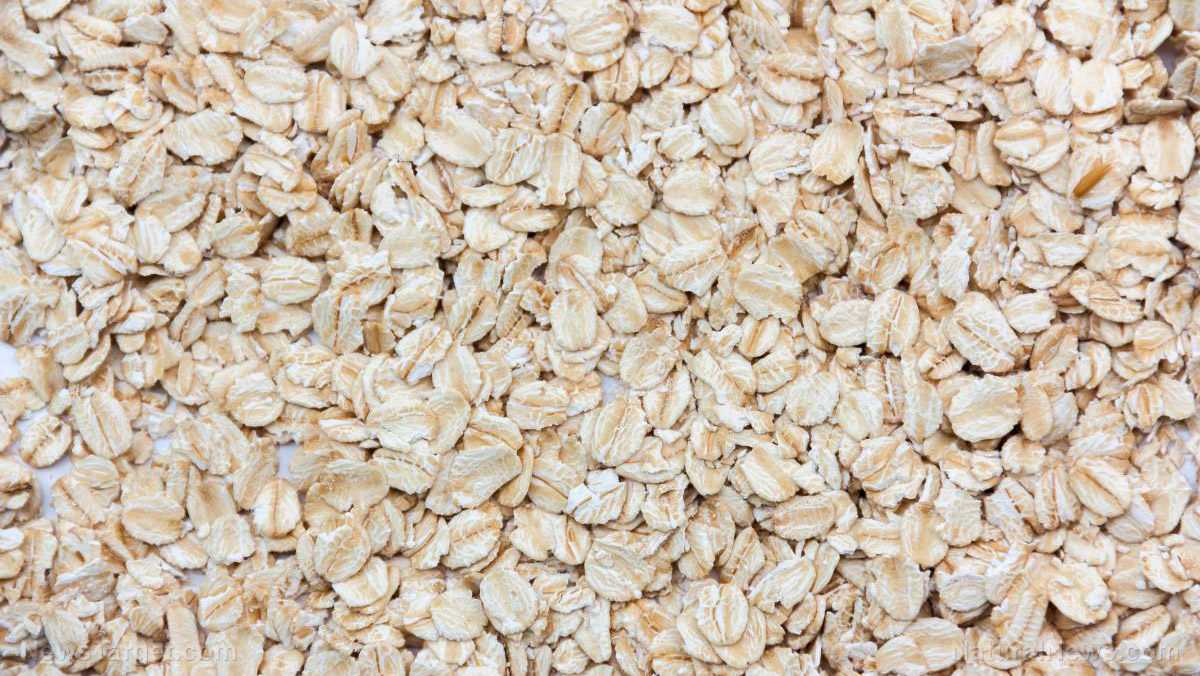 (Natural News) Oats (Avena sativa) are a widely consumed whole grain. This versatile breakfast favorite can be enjoyed in a lot of ways, and not just for breakfast.

Oats are popular among fitness buffs as an excellent source of soluble fiber, which is responsible for most of the grain’s health benefits. Oats also provide more plant protein than many other grains.

Oats can offer a wide range of nutrients. One cup (81 g) of raw oats contains: →

via #UNRIG Video (27:53) Hanne Herland on Her New Book New Left Tyranny, the Collapse of the West, and Donald Trump as Savior — Public Intelligence Blog

WHILE MAINSTREAM MEDIA CALLS OUR PRESIDENT A BAFOON… HERE IS WHAT HE ACCOMPLISHED THIS WEEK:

While the msm works tirelessly to make Donald Trump out to be a buffoon, over the last week DT did the following, but you probably won’t hear about it: → 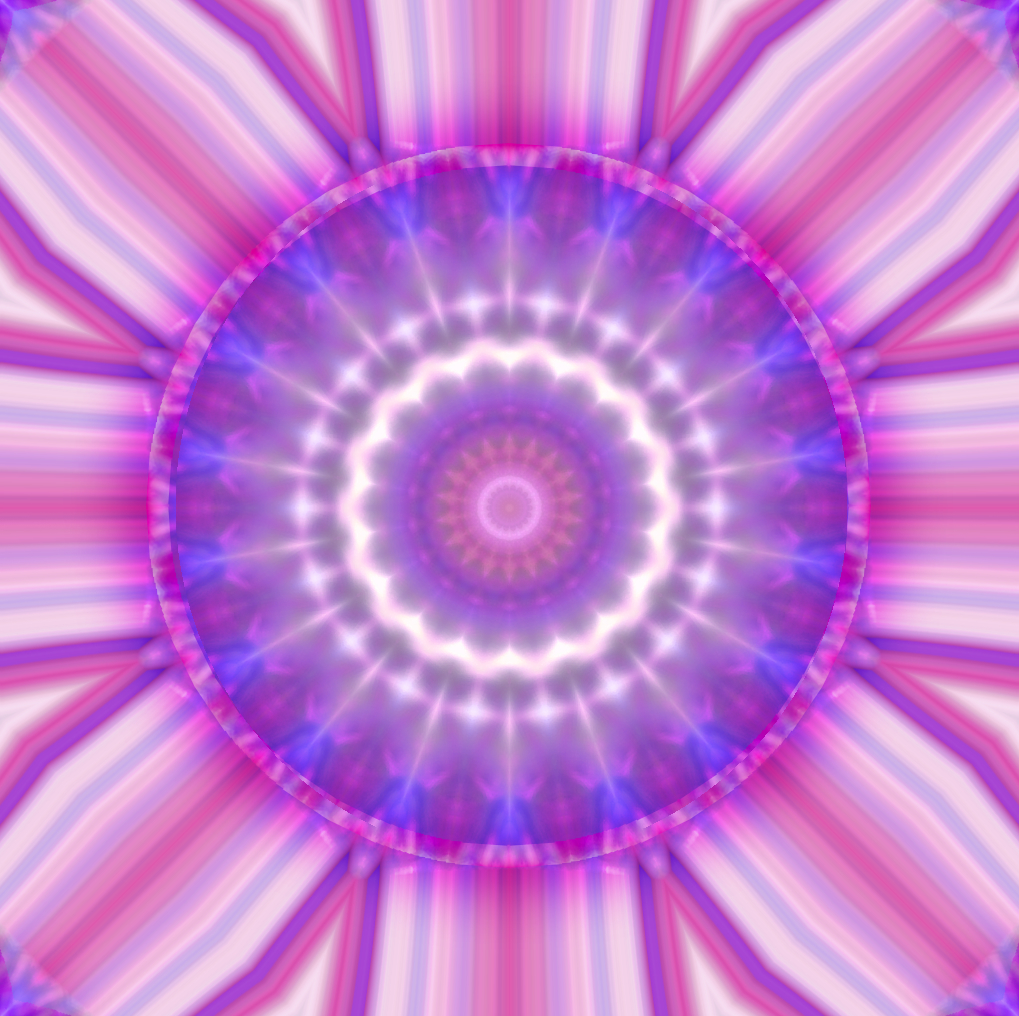 As the avatar of Christos and the light of God that I am, we choose to represent human freedom in God’s sovereign power on this earth. We ask that these words represent or support all those human beings who are unable to speak, yet who genuinely wish spiritual freedom in their hearts.

Beloved God beloved Guardian’s beloved God Sovereign Free family of the eternal light, please witness our declaration as God would have it be. Please amplify our prayer request throughout the timelines and all spaces and places where human beings have been held or are being held captive and enslaved.

This is our declaration of freedom from all control and authority structures that interfere with human free will and self determination by inciting malicious pysops and divide and conquer agendas against the populations of the earth.

I do not consent to the use of military grade psychological operations and false flags that are being deployed against the population to incite division, classification, violence and hatred towards any human being, with the purpose of hiding the crimes made against humanity. I do not consent to the deceptive methods of those intentionally orchestrating a well funded and organized destruction of western society, along with the goal of total annihilation of human freedoms and civil liberties. I choose unity with human beings who truly want to live as free citizens, with the individual rights and protections that are God given in Natural laws, as all humans are made equal under God. →

Credit: Circle of the Dolphins

Come Home into the Heart of Being

Forgiveness is the heart

saying you are not apart from me

but cradled in my arms.

Forgiveness is the eyes that see

the weary struggle to hold it all together,

to be a certain someone

that the world will not discard.

Forgiveness is the voice of love

flows into every nook and cranny

Your heart can break

but it is never broken,

it can rage and despair

and twist and turn

in all the struggle to be free,

but it is never constrained.

You are free already,

and forgiveness is the hand of love

guiding the lost and lonely parts within

to come in from the cold,

to come home into the heart of being.