Todays interview is with Bix Weir. Bix talks about the two events that are now running together. The [DS] has now deployed all assets and the big push is coming. The economy is now in a transition phase and the [CB] economy is now being driven to the edge of the cliff. As some point the entire system will reset.

As my readers know, I’ve been reporting on new types of technology that could be used in a coming COVID-19 vaccine—and warning about the consequences.

One such technology is: DNA vaccines. They would alter recipients’ genetic makeup permanently. With the 24/7 media circus coverage of Covid-19 I find it particularly interesting that there is an obvious glaring omission of some extremely important facts relative to dealing with a virus, especially one that is allegedly so virulent like this one.

Yes, I read all about the critical need to shelter in place, stay inside away from other people, wash your hands constantly, avoid touching your eyes, nose or mouth, wear your face mask and by all means observe social distancing if you MUST venture outside for food!

Then it’s repeated ad infinitum that the ONLY hope we have of ever returning to a semblance of normalcy is to have a vaccine to protect us! → 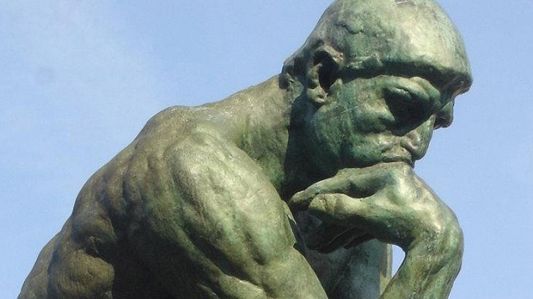 Before you speak, ask yourself if what you intend to say is something you genuinely want to create in your life.

Think…is it negative or positive?

Think…will it help or hinder your growth?

Think…is what you are going to say motivated by something other than love?

Every day, you are offered choices to make your Earth plane existence a better place.  It is all up to you…you are co-creator. ~ Creator

UFOs & Face-to-Face E.T. Contact Are on the Rise ∞The 9D Arcturian Council, Channeled by Daniel Scranton

We have many different perspectives that we hold simultaneously, without giving more weight to any one of these many perspectives, because we understand the value of being able to see a situation from as many angles as possible. The issue that you are having there on Earth is that you tend to cling to one perspective, and you see your perspective as you taking a side. And therefore, if someone else has a different perspective than you, they are on the other side. And then the two sides are always trying to defeat each other and prove that the other side is wrong. →

The Universe is not punishing you or blessing you. The Universe is responding to the vibrational attitude that you are emitting. The more joyful you are, the more Well-being flows to you — and you get to choose the details of how it flows 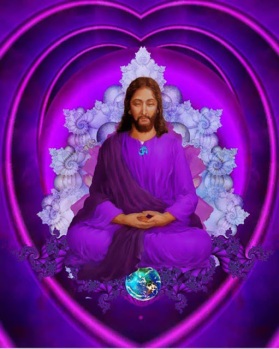 Time is given you that you may transcend its colors and sensations.

That you may derive true inner knowing of the real meaning of time.

Time is given you that you may ascend to your true home.

That you may birth your Christ presence.

As you will take full advantage now of the use of time.