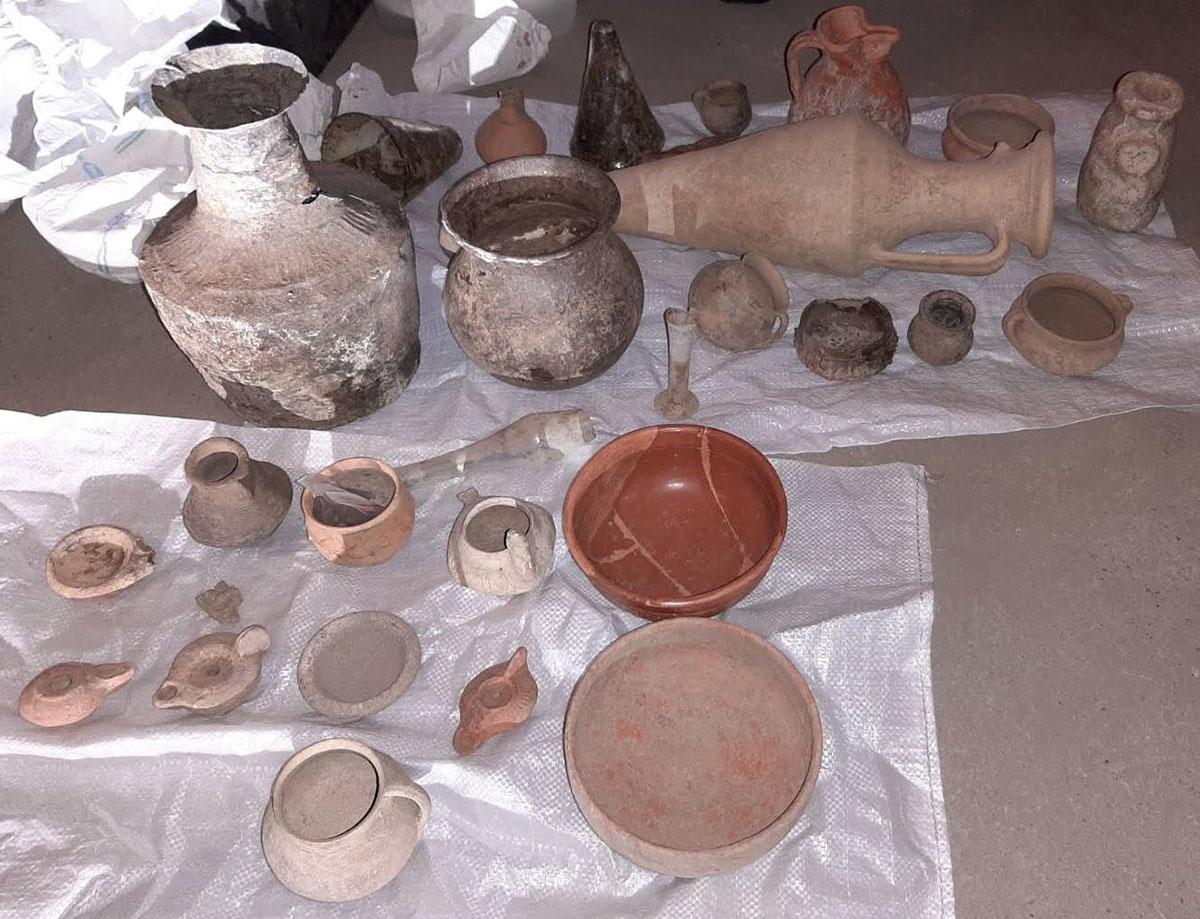 (Europol/Newsroom)  An international crime gang that ransacked ancient sites in Bulgaria and trafficked stolen archaeological goods whose total worth exceeds several millions of euros has been broken up as a result of an international police operation coordinated by Europol.

8 individuals were arrested and some 4,600 archaeological items were recovered as a result of this sting. →