In 2019, telecom executives gave U.S. congressional testimony that they have NO scientific evidence that 5G is safe. The majority of scientists worldwide are opposed to deployment until studies show that it’s safe.

Last month a new one-page flyer was released to provide information about how bees are harmed by exposure to 5G and other sources of cell phone and wireless radiation.

(NaturalHealth365) Right now, in the city of Sacramento, there is a battle going on between concerned citizens and Verizon.  The dispute – which centers around a citywide installation of 5G antenna systems – has been compared to David and Goliath.

The telecom industry has provided NO scientific evidence that 5G is safe and plenty of research has proven it isn’t (see 1, 2).  Doctors, elected officials, environmentalists, security experts, the U.S. Navy, utility companies and more have been trying to stop 5G deployment for a variety of compelling reasons.  Few people are subscribing to it where it’s already been installed and users are complaining that 5G is making their phones and modems overheat.  Regardless, telecom companies and proponents continue to promote and install it wherever they can – above ground and below. 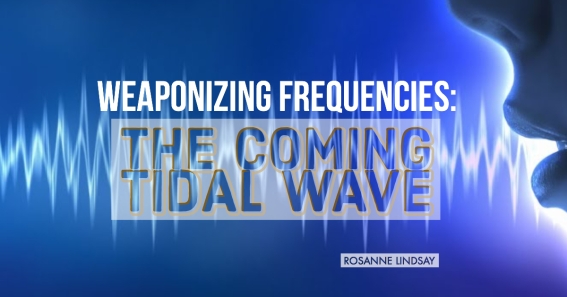 Scientists call on the World Health Organization International Agency for Research on Cancer to re-evaluate the carcinogenicity of cell phone radiation after the Ramazzini Institute and US government studies report finding the same unusual cancers. I am posting this article with the permission of Environmental Health Trust and can be found online at ehtrust.org. (Washington, DC)…Read more & videos

By B.N. Frank Forbes magazine contributor, Niall McCarthy, was not correct when he stated that there was no conclusive scientific research on the impact of cell phone radiation. He also didn’t include the fact that The World Health Organization classified cell phone radiation and other sources of wireless (WiFi) radiation as a Possible Carcinogen in….Read more

via Forbes Includes List of Smartphones That Emit The Most Wireless (WiFi) Radiation — This Won’t Help Much When 5G Cell Towers Are Installed All Over The U.S. — Activist Post