We are the Ancient Builder Race, and we are grateful to be channeled today as we want to speak to the Human Race. We are one of the oldest civilizations in existence, we are over a billion years old. We are very high dimensional beings. We are usually 20 feet tall.

Linda Moulton Howe has just shocked the UFO community with two NEW insiders who report on ancient ruins in Antarctica, a modern-day secret space program and interactions with at least seven ET races.

This is the biggest new development in the insider community since Emery Smith came forward. Both whistleblowers are high-level military who have been fully vetted out, showing documentation.

David Wilcock only found out about this yesterday and has already been in communication with Linda about it and watched all of her videos. Hear his initial reactions to this stunning new testimony!

We will review the material that has been disseminated in the first two of six planned live broadcasts on Linda’s own YouTube channel, Earthfiles. The confirmations with our material are literally stunning.

This new information will be woven into our original content plan, which was to cover information relating to Ascension and how to navigate the personal difficulties of this amazing transition.

We are happy to report that we identified three different interconnecting factors that were leading to our video quality being much worse than it is now. We have very significantly upgraded our picture quality after multiple tests and fixes, so it now looks as sharp and high-quality as normal TV. You’ll see! 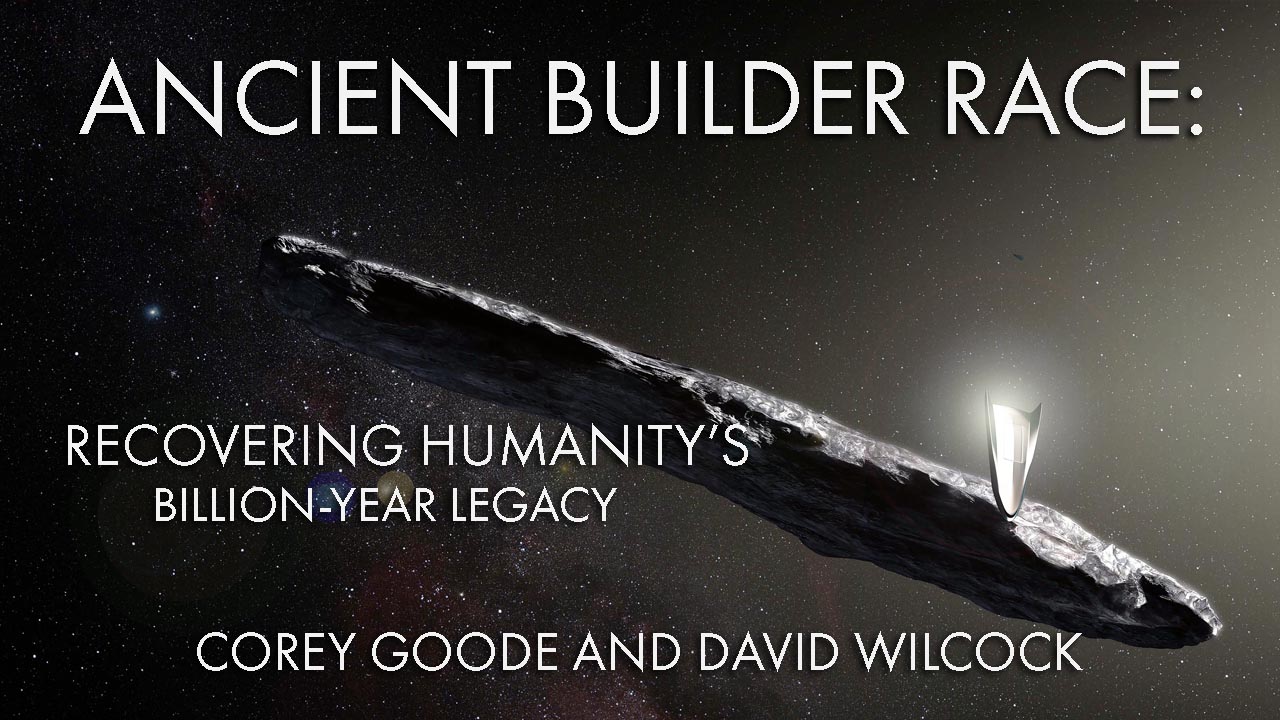