Video via What If Everything You Were Ever Taught Was A Lie? (11:08) — Prepare For Change 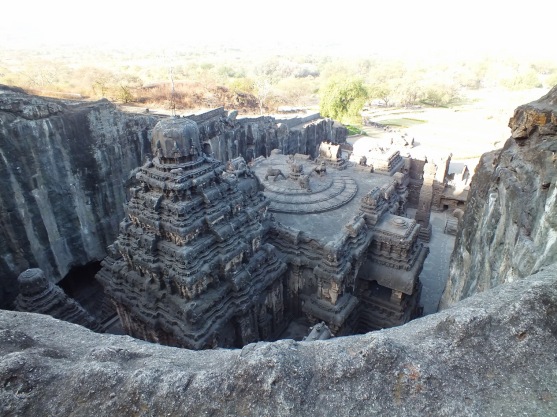 In Brief: The temple was carved out of a mountain, by vertical excavations meaning the builders started from the top to the bottom. Around 400,000 tons of rock were removed from the mountain. The temple is considered one of the largest monolithic temples ever carved out of a single rock. by Ivan, Ancient-Code.com There’s a…Read more & images 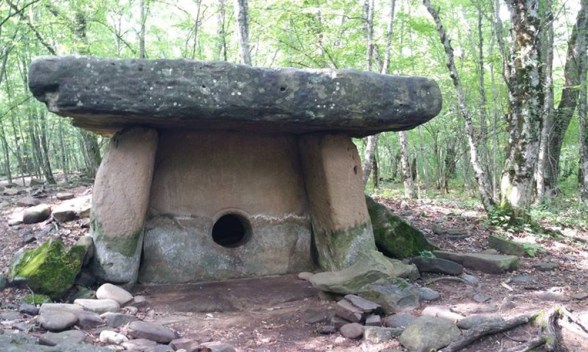 There are many widely known ancient and mysteries structures in the world from the Egyptian pyramids to Stonehenge.However, many others—some smaller but not any less important—are less known. One mysterious set of structures that are not getting enough attention are the megalithic monuments called dolmens.In fact, there are so rarely discussed that living in the…Read more & video 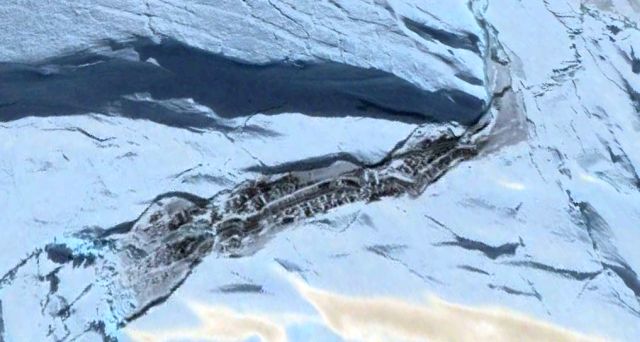 An enormous structure hidden under the ice sheet of Antarctica has become visible possible due to climate changes. The structure is 300 meters long, width measures between 30 – 50 meters and walls of 10 meters high.Image above shows a part of the structure enlarged. Even though I do not know what it is, it looks artificial;…Read more & images