(NewsVoice)  OPINION. Never before in the history of Humanity have entire countries – let alone the whole planet – been paralyzed, causing a complete collapse of the World Community’s economy and most normal functions. This is a global terrorist act, and it’s costing trillions of dollars, affecting billions of people and taking many more lives than the spurious virus used as pretext for it. WHO is responsible? →

Read more via Ex Diplomat: What the Covid-19 Agenda is Designed to Achieve — NewsVoice

In what is surely an unprecedented and  groundbreaking action, the Prime Minister of Poland, Mateusz Morawiecki, has personally backed an International Appeal to stop the controversial roll-out of 5G electromagnetic microwave telecommunication transmissions.

5G, a new millimetre band frequency range being introduced by the telecommunications industry worldwide has been identified by over 2,000 scientists and 1,400 medical doctors from all over the world, as presenting a direct threat to human health, as well as to animal, insect and plant life.

There have been no safety tests carried out to ensure its safety, in spite of the fact that 5G operates at between 10 and 100 times higher frequencies than current 3 and 4G cell phone tower transmitters. 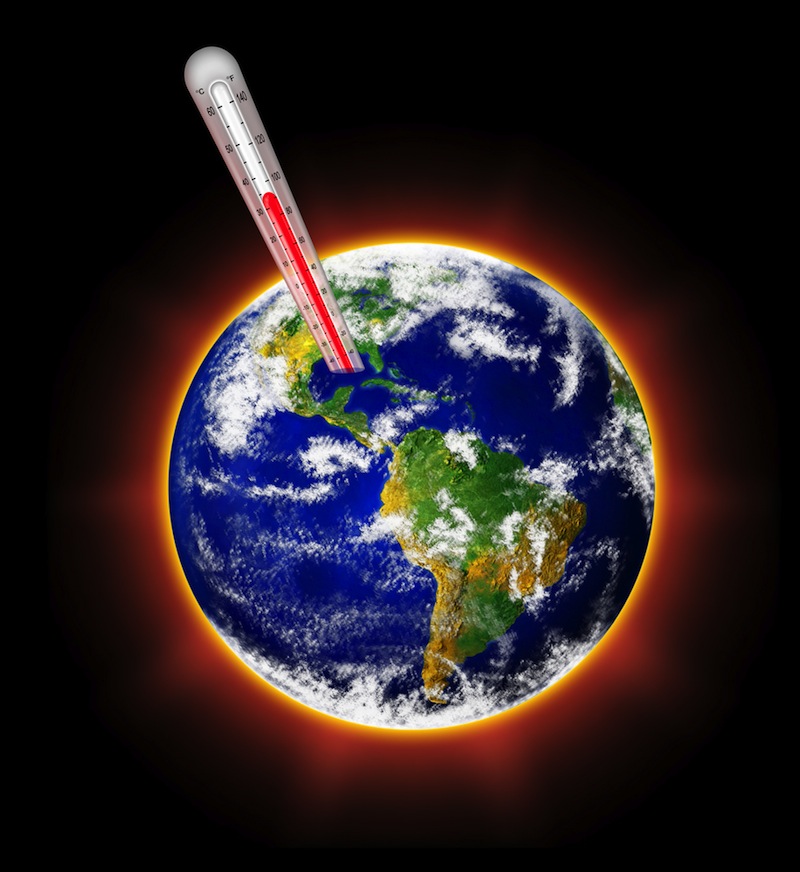