Within a year’s time most hospital procedures are obsolete

Anyone who is not on the specific Earth-frequency for awakening and healing, meaning open to incoming ascension energies; the inward waves of harmonic resonances leading to unity consciousness, will either have to transform or fail. This consist of your body and soul, and is not fantasy, it is measurable, real science and fact, called Schumann resonances that are global electromagnetic resonances, generated and incited by energies in our universe and noticeable during lightning.

Enclose my partial transcription of a wonderful Roundtable with Charlie Ward, Jen McCarty, Laura Ward and Liam McGenity (who closed the chat with a beautiful song he’d written.)

Charlie Ward updates us on the Military rescue operation of the children going on right now in a very intricate and vast tunneling system underneath Australia as I write this.

I also thought the part about the Med Beds would be of interest. (Vandita) Most great inventions fundamentally change the society in which they exist. Since the people at the top of the social structure have more to gain by reinforcing the status quo, they suppress revolutionary technologies favorable to the world but dangerous to their existence.

It’s astonishing to me how the topic of anti-gravity is still be placed in the “conspiracy theory” realm. This isn’t the stuff of conspiracy theories or “fringe” science, it’s a field full of reputable scientists and scholars, and real-world examples that have come not only from hard evidence but from extremely credible witness testimony as well. …….Read more 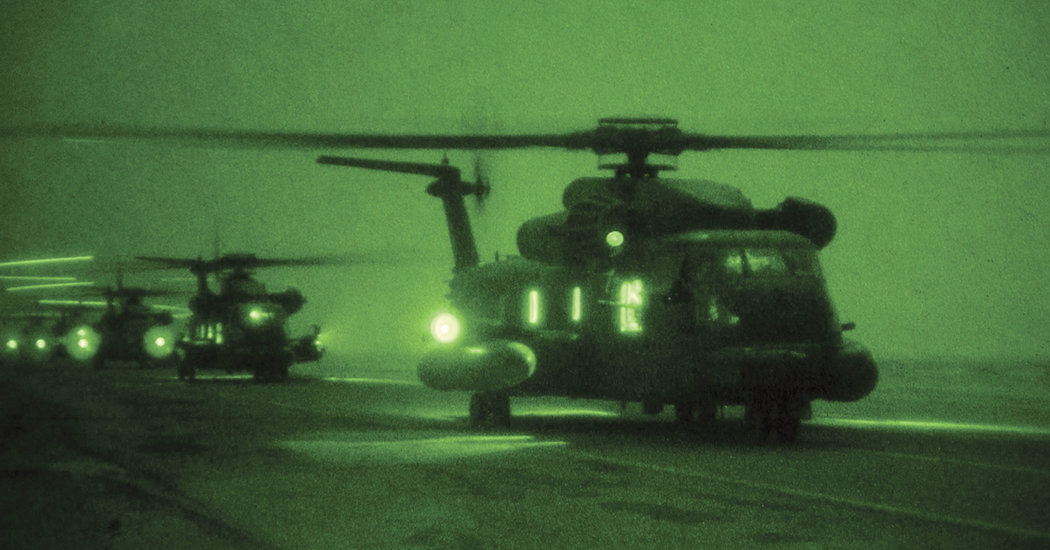 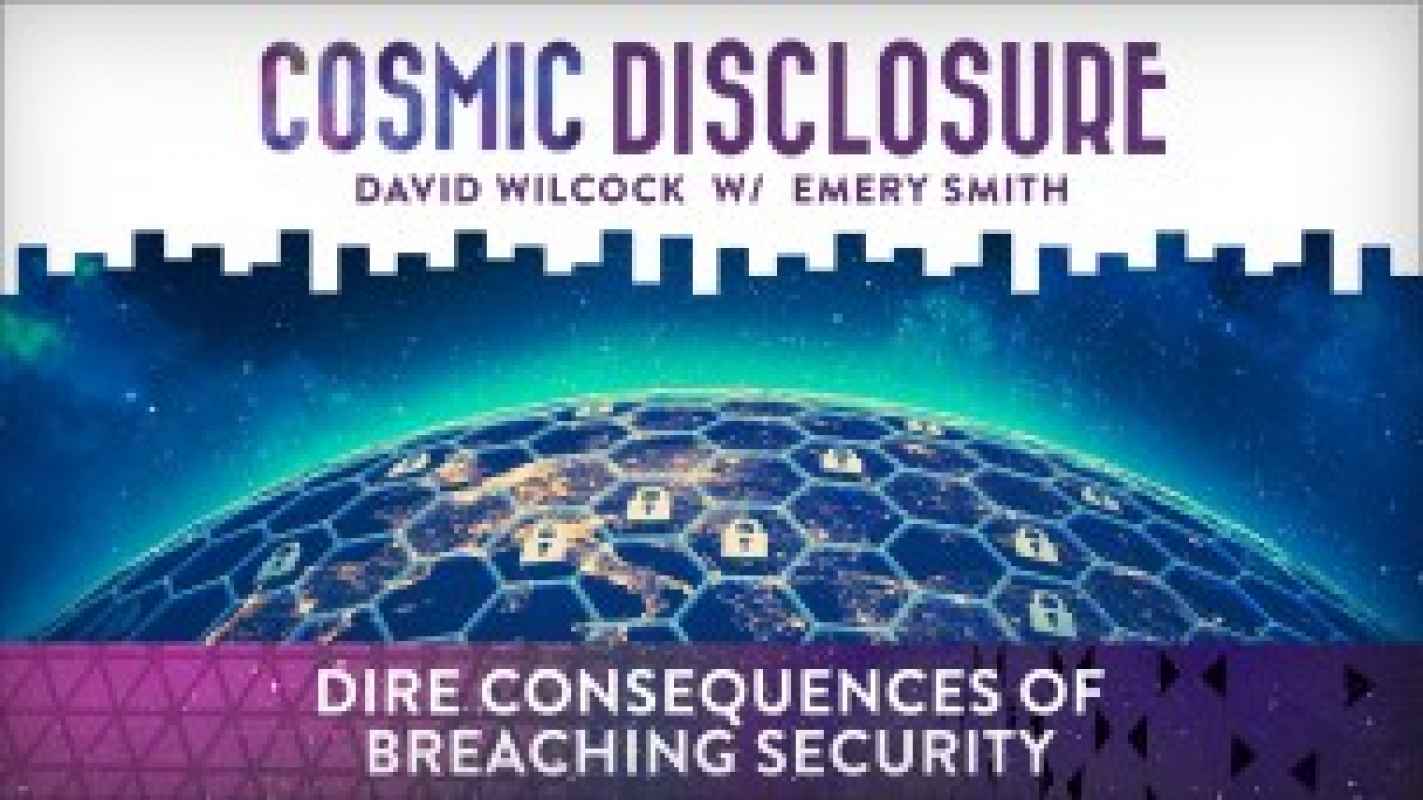 David Wilcock: Welcome to “Cosmic Disclosure”. I’m your host, David Wilcock, and I’m here with our guest, Emery Smith.Emery, welcome back. Emery Smith: Hi, Dave. Thanks for having me again. David: In a previous episode, we were discussing some kinds of things that might happen where perhaps somebody is shifty and nervous, and they’re looking…..Read more

Alliance leaders will be at Camp David this weekend in preparation for the release.

The leaders will be waiting for the final word of total victory over the cabal at Camp David.

Once total victory is declared from the top, the flood gates will open.

The RV will be released from it’s shackles. The GCR will be initiated, and GESARA will be announced.

Technologies such as med beds, anti-gravity, zero-point energy will be disclosed as part of GESARA.

Now is the time for a meditation call to manifest victory over this weekend.

We hereby decree that victory be declared!