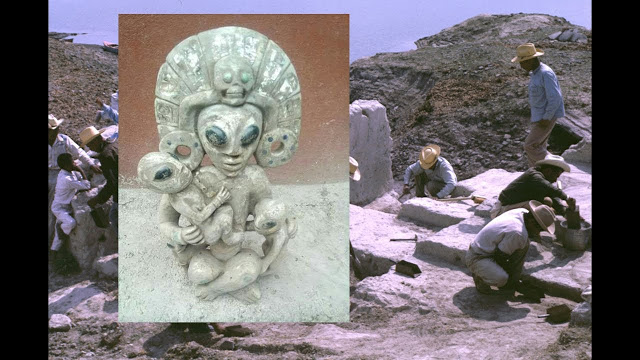 Found via …. http://www.stillnessinthestorm.com (UFO Mania) Many will know the Klaus Dona Artefacts. There are Tons more where they came from. More and more locals and farmers are showing their private Artefacts. Fortunately they did not give their Artefacts to the Smithsonian Institute and the like for further Analysis. https://youtu.be/XLOGILtTjjA 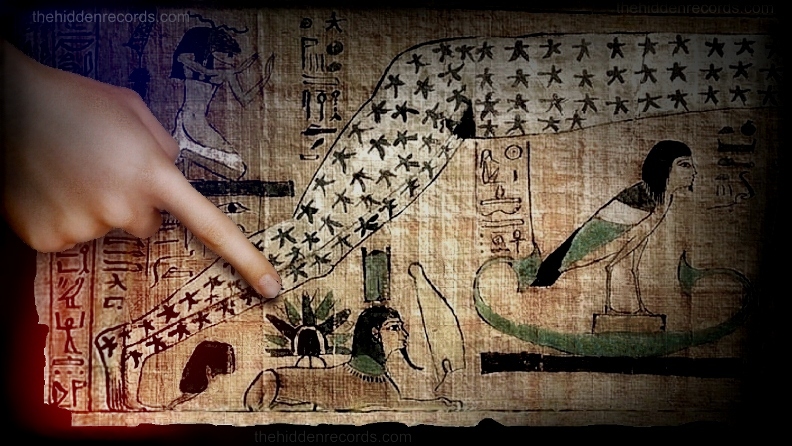 The God Ra of the ancient Egyptians is said to have sailed down from the stars and landed in Egypt, founding a powerful civilization. This is all very well but was it some misconstrued myth or could there be some grain of truth to this obsession.A 3000 year-old vignette from the Djedkhonsuiefankh funerary papyrus on… Read more & videos