(Natural News) As bent on the destruction of our republic as the American Left is, they are only outdone by the European Left as Western civilization on balance continues to commit slow, steady suicide. As reported by The Gateway Pundit, documentarians Lauren Southern and Caolan Robertson have just released new recordings that should shock every…..Read more & videos: “UN Planned Migrant Invasion Of Europe In Full Swing” and “UNDERCOVER: NGOs teaching migrants to lie”

via European NGO teaches migrants how to “lie” and “pretend to be Christians” so they can gain asylum — NaturalNews.com 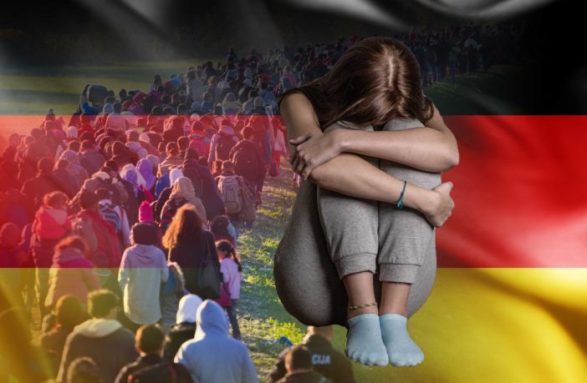 According to experts the phenomenon of gang rapes by asylum seekers are increasing in Germany, RTL reports.Security expert Arnold Pickert:“We didn’t know these group offences before 2015, that’s why it came here with the refugee wave and is mostly committed here by Arab men from their cultural background.”The most recent cases include Freiburg and Munich.…Read more