This week a suspected Child Sex Trafficking Camp was discovered near Tucson Arizona, yet Arizona Police, State Patrol and federal agents saw no need to investigate. Over a year ago a Child Trafficking Scandal “Tucson-Gate” was suspected to have linked child trafficking to the Clintons, Tucson Arizona Mayor Jonathan Rothschild and Casa de Los Ninos children’s shelter.

A Veterans group had discovered the Child Trafficking Camp while looking to help homeless vets. They found and photographed evidence of child sex trafficking such as restraints chained to trees and toys next to used condoms. Tuscon legal entities refused to investigate the find, plus the vet group was refused access back to the property. A day later the group was able to video some bulldozers covering up evidence that they had reported to Tucson legal entities – the same who refused to investigate. 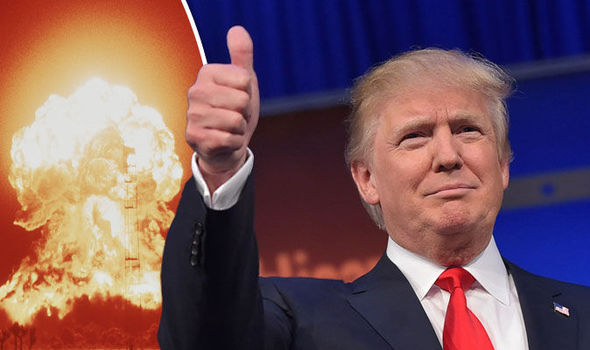