For the past 7+ years Health Impact News has been reporting the fact that the United States has the horrible distinction of being known as the #1 country in the world known for child sex trafficking.

This is not my opinion. The U.S. Government actually admits this. See: 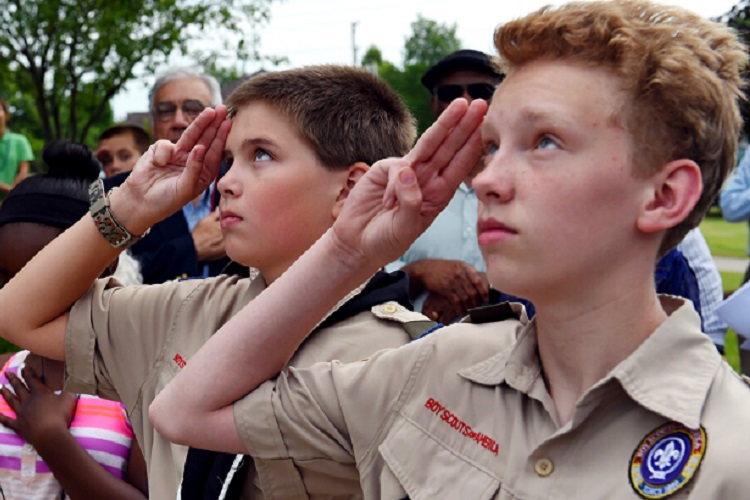