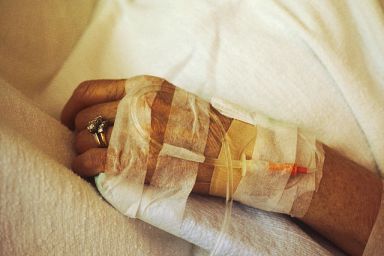 Cancer is the second leading cause of death in the United States. According to the National Institute of Health, around 1,658,370 new cases will be diagnosed and 589,430 people will die from cancer in 2015. While most conventional cancer treatments revolve around a mix of surgery, chemotherapy and radiation, some people question their efficacy —…

via If Chemotherapy Fails 97% of the Time, Why Do Doctors Recommend it? — Humans Are Free

Remember the hassles Rick Simpson went through in his Canadian Nova Scotia town trying to bring the cannabis oil cures he and others used to cure themselves of various cancers? Rick assumed the world was ready for him to share the good news from his and his townspeople’s experiences. After several attempts to get cannabis…

The medical community at large is a gasp as several holistic doctors were found dead after apparently committing “suicide” over the last year.

The fatalities have seemingly occurred after a breakthrough cancer treatment was just announced.

What is This New Treatment?