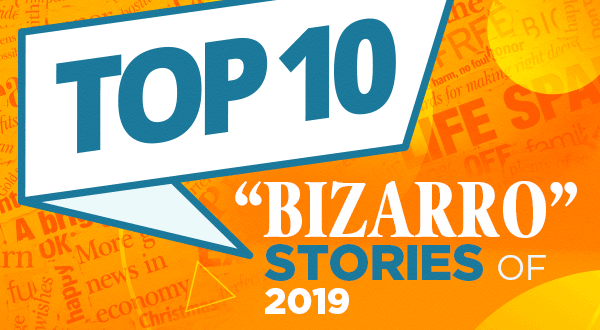 I believe that it is now a firmly established fact that Western Industrialization has been harmful to the planet. Ecosystems have been disrupted, species have become extinct, soil has been degraded, and our water and air have become polluted in ways that we know for certain are harmful to human life and to life on the planet in general.

Read more & video: CETV; “How Politics Overtook The Global Warming Discussion” (25:52) via 97% of Scientists Don’t Agree On The Cause of Climate Change, But They Do Agree On Some Things — Collective Evolution

Global warming and climate change alarmists harp on about “dangerously high” manmade CO2 output levels. So how much are they? The answer will shock you.by Makia Freeman, guest writer,HumansAreFree.comYou would think manmade CO2 output levels must be sky-high, given all the relentless guilt-tripping propaganda we are fed about how humanity is the cause of global…..Read more

via Can You Guess How Much CO2 is Mankind Responsible For? — Humans Are Free

“It is difficult to get a man to understand something, when his salary depends upon his not understanding it!” — Upton Sinclairby James Delingpole The global climate change industry is worth an annual $1.5 trillion, according to Climate Change Business Journal. That’s the equivalent of $4 billion a day spent on vital stuff like carbon trading,…..Read more

via Climate Change: The Hoax That Costs Us $4 Billion A Day — Humans Are Free

For at least three decades scientists and environmental activists have been warning that the world is on the verge of a global warming “apocalypse” that will flood coastal cities, tear up roads and bridges with mega-storms and bring widespread famine and misery to much of the world.The only solution, they say, is to rid the…Read more & video

The “War on Carbon” is rooted in the most outrageously dangerous, dishonest and degenerate anti-science bunk that’s ever been shoveled into the minds of the masses. Far from being a “pollutant,” carbon dioxide is the “Miracle Molecule of Life” for re-greening the planet through reforestation. This essential molecule supports the entire web of life on…