(The Free Thought Project)  Cameron, TX — While many think that the state taking children from parents is a noble gesture to protect the child, all too often, the state removes kids from a bad situation and throws them into a situation akin to a horror film. Many times the children are taken from caring parents, who happened to hit a rough patch in their lives, and thrown into torturous and outright sadistic situations where they end up raped, tortured, and, as the tragic following case highlights, even murdered.A little girl was taken from her loving parents because her father used marijuana to treat a medical condition. She was put into foster care where she was murdered.

Alexandria Hill, a 2-year-old little girl, was taken from her father because he used marijuana to treat his seizures. In 2012, Joshua Hill told a case worker with Child Protective Services that he would smoke marijuana after little Alexandria would go to sleep at night to treat his medical condition. This would prove to be a grave mistake. →

(Era of Light)  The New York Times has published dangerous misinformation about how to prepare for the coronavirus. The recent article said, “wash your hands, keep a supply of medicine, and GET A FLU SHOT.” This might be one of the most illogical pieces of medical advice ever doled out by the mainstream media. The article assures readers that getting a flu shot is a “practical tip” offered by “experts.” Meanwhile, the rest of the world rolls their eyes. ⇲ (Humans Are Free)  Seventeen-year-old William Nuñez can’t walk or talk, and has to be fed through a tube in his stomach. Five-year-old Lucas Texeira suffers from a severe and incurable skin condition. Lucas Krauss has congenital microcephaly, epilepsy, delayed motor and mental development, multiple muscular atrophy and numerous related pathologies.

What do these children have in common? Their fathers, all farmers working in Latin America, were exposed to agricultural pesticides that likely damaged their DNA, increasing the risk of cancer, birth defects and neurological disorders in the children they later fathered.

They also have this in common: Their mothers are fighting for justice for their kids. → 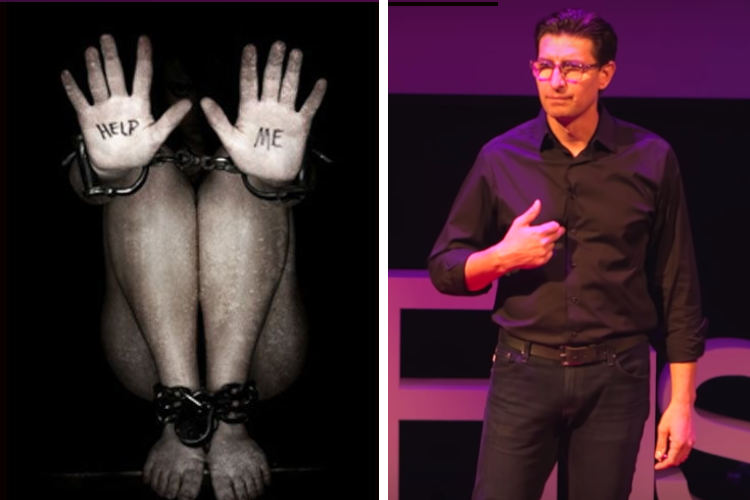 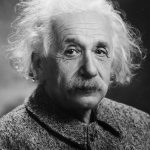 (NaturalHealth365) As you probably know, exposure to heavy metals like mercury and lead can trigger IQ loss in children (and adults)!  And, even though these heavy metals seem to be everywhere such as, mercury-based “silver” fillings and our food supply, it’s not the greatest threat to human intelligence.  In fact, you may be quite surprised to discover what researchers have just found!

For example, a new study reveals that flame retardants and pesticides are actually the biggest contributors to IQ loss in children due to fewer protective restrictions in place today. →

(Prepare For Change)  Michelle Rowton is neonatal nurse practioner, specializing in the care of children ages 2 years old and younger. She has worked for over 17 years working in NICU, with pre-mature and sick babies.

Michelle Rowton does not herself give vaccines to babies.

She recently sat down and conducted an interview with Polly Tommey during the VAXXED II film bus tour. →