(Humans Are Free)  In 2020 it’s difficult to determine which enemy presents the most harm to America in the coming decade.

China, Russia, North Korea? No, they’re not even at the top of the list of who represents the most danger to our great Republic. →

(Natural News) Profiting from supporting chemical medicine, toxic food, and money laundering – that’s the “M.O.” (mode of operation) for most politicians when they get to the top – including the Congress of the United States of America. One of the greatest Ponzi schemes for laundering trillions of dollars is upon us right now, and the Left is pushing the “garbage pile” as hard and fast as they can. That would be global warming, or climate change, or man-made climate change, or any weather condition that’s not “normal” anywhere on Earth, from here on out. 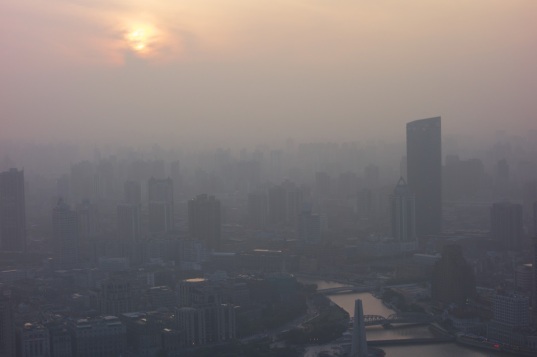 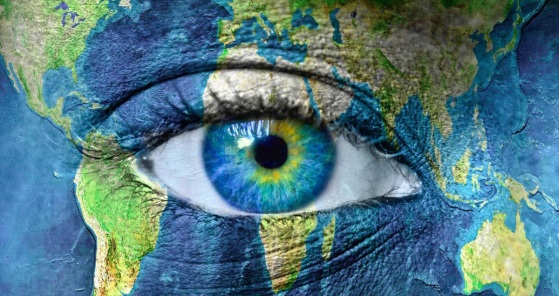 (Natural News) The left-wing media has been reporting about imminent climate disaster for decades. It was nearly 20 years ago when the star of climate change, Al Gore, the United Nations and mainstream media first began pushing the narrative that we had just over ten years to “reverse” course and stop climate change from destroying…..Read more

via After all the other climate warning predictions failed to materialize, the IPCC rolls out a whole new, scary “climate apocalypse” warning — NaturalNews.com

“It is difficult to get a man to understand something, when his salary depends upon his not understanding it!” — Upton Sinclairby James Delingpole The global climate change industry is worth an annual $1.5 trillion, according to Climate Change Business Journal. That’s the equivalent of $4 billion a day spent on vital stuff like carbon trading,…..Read more

via Climate Change: The Hoax That Costs Us $4 Billion A Day — Humans Are Free

(Natural News) Climate change has been presented as an irrefutable fact; a happening that cannot be ignored, with even the slightest change in weather being named a harbinger of imminent disaster. But the truth is that the notion of global warming has always been up for debate — and new science continues to show that…Read more & videos

(Natural News) As wildfires continue to rage in Southern California, Gov. Jerry “Moonbeam” Brown and former Vice President Al “We’re dead in a decade” Gore took to media mics to proclaim that, thanks to human-caused “climate change,” the fires are now the “new normal.” When Brown wasn’t blaming the fires on President Donald J. Trump,…Read more

(Natural News) John Coleman, the outspoken retired weatherman who founded the Weather Channel, thinks global warming is a bunch of “silliness” and he doesn’t care who disagrees with him. In an interview with MyNewsLA.com, the lively Coleman said that San Diego Mayor Kevin Faulconer’s Climate Action Plan turned his stomach. He said, “I think he…Read more

“…….. a petition that has been signed by more than 31,000 scientists stating that there is “no convincing scientific evidence” the human release of greenhouse gases like carbon dioxide and methane is causing a catastrophic heating of our atmosphere and disrupting the planet’s climate.”

Record low temperatures across the globe have been revealed in shocking new Climate Change data revealing that ‘global warming’ no longer exists. Climatologist Tony Heller claims that Greenland looks set to record its coldest July temperature since records started, and if the claim is true, then it will completely debunk Global warming alarmists.Last month, President Donald…