The United States and its allies are experts at covering their crimes and finding scapegoats to take the blame for them. They are doing it now with their disinformation campaigns against Russia, China, Iran, Venezuela, North Korea, and Syria. The show trials at the UN’s Yugoslav tribunal, the ICTY, were all about covering-up NATO’s war…..Read more 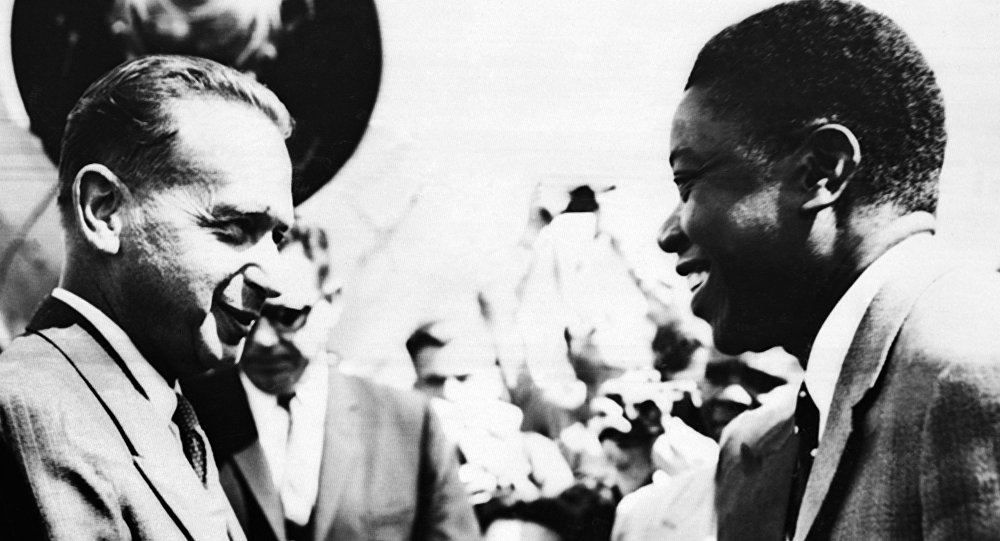