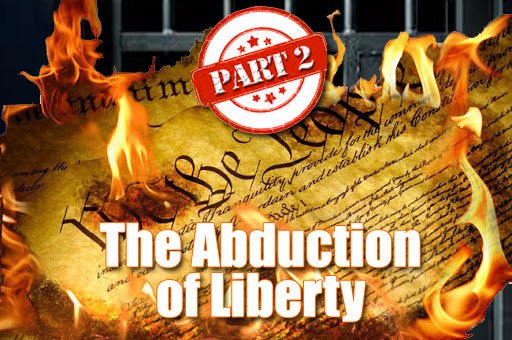 Part 2: Counter Measures to COVID-19 Are Worse Than the Virus Itself

(The Truth About Cancer)  One of the most common attacks we’ve heard on those who support reopening our economy and salvaging our liberties is that we care more about the economy than human life. But the truth is that the two are invariably intertwined.

The more damage we do to out society and economy, the higher the death toll will rise. In fact, there will almost certainly be more loss of life from the reaction to coronavirus than the disease itself. Reuters summarized a few of them beautifully: →

Violent protests erupted in China on Friday after nearly 150 children received expired polio vaccines. Parents say that this is just one example of a rampant vaccine scandal revolving around the Chinese pharmaceutical industry. Officials say that they are launching an investigation and that this latest incident shows “negligence and supervision failure” on behalf of…..Read more

There is a plot that is so intricate, so detailed, so complex and so very brilliant, it is very difficult to explain to others who already don’t know some, or most of the story. The revelation of this plot may cause me, in the near future, to reverse my position on Jeff Sessions and my expressed to desire to have him removed as Attorney General.

Unlike when I stood alone for months on reports of the near coup against the Obama administration over Benghazi, what I am about to reveal is known by others, either in part or in whole. My preference would have been to have waited and several journalists report what is known at the same time. However, I just conducted a telephonic interview with Paul Preston. In addition, one of my best sources, after months of telling me big things are going to become public with regard to Deep State minions, I have concluded that I am a bit ahead of the knowledge curve and it would not be wise for me to hang onto what I have learned.

In a nutshell, this paper will reveal that high profile figures have been involved in treasonous activity against the United States, coupled with illicit criminal behavior at the same time. I have learned that some of these figures are on the verge of being arrested and indicted y the Trump administration. Unlike my Benghazi revelations, I do not stand alone in my discoveries. Without the information I have recently learned, I could have made a strong circumstantial case supporting what is going to be revealed here today. Subsequently, from a credibility standpoint, this is very low risk. However, from a personal safety perspective, it would not be wise to reveal my discoveries and recent conclusions.

Part one of this series consists of contextual background which will provide the factual justification to make the allegations against key Deep State operatives in Part two.