thirdphaseofmoon Published on Mar 21, 2017 Antarctica EXPLOSION of INFO Just Discovered! Ancient Alien Atlantis City! http://www.spherebeingalliance.com/ Life Inside The Secret Space Program! A truly remarkable insider and whistleblower, Corey Goode comes forward to give accurate information about what is going on behind the scenes of the secret military space program, the secret…

via Cosmic Disclosure: Tracing the Roots of the SSP with Michael Salla — Galactic Connection 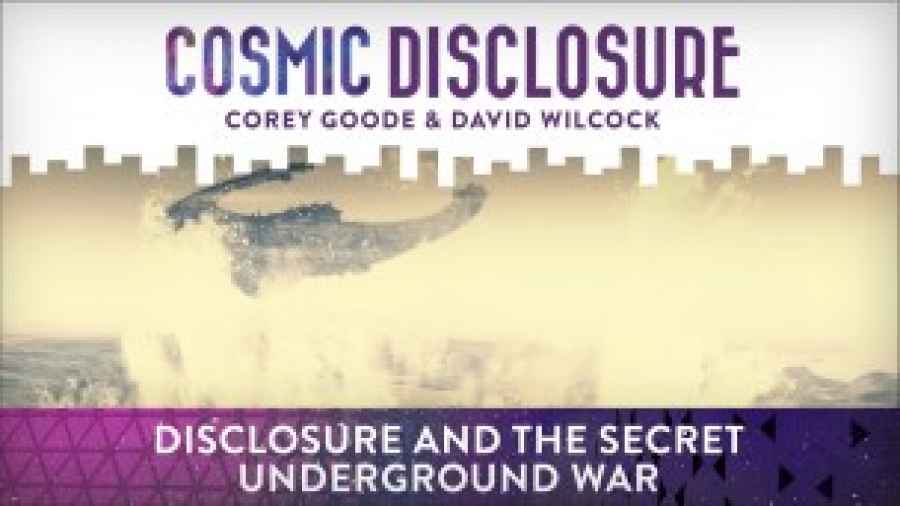 Divine Cosmos ENDGAME II: The Antarctic Atlantis and Ancient ET Ruins Jump To Comments| Print | by David Wilcock and Corey Goode December 11, 2016 The Establishment is threatened like never before. Are they about to disclose advanced, hi-tech ruins under the ice in Antarctica, and a limited secret space program, to try to save the New…