(NaturalHealth365)  The main message last year of Big Pharma, news media, and government officials was that getting a COVID shot would help stop the spread of SARS-CoV-2.  It was your “duty” as a citizen to do the right thing and help protect others (never mind that there are both known and unknown risks to these mRNA jabs – risks you must assume in full).

I discuss the horrifying reality behind “Scientific” Medical Journals using snippets from recent exposé by Off Guardian & a clip from Dr. Tenpenny & Dr. Lee Merritt.

Video: “Reality Check | Investigation: COVID Positive Results for People Who Were Never Given Tests?” (12:58) via — NewsVoice

The Truth About the TEST!

It was invented by American bio-chemist in 1984 by the name of Kary Mullis.

The test does NOT…I repeat…does NOT test for a virus.

It tests for genetic material only. → This is the most important thing that has come down in the last 24 hours. House Resolution 6666 introduced into congress by Congressman Bobby Rush (Democrat from IL) introducing the TRACE Act [COVID-19 Testing, Reaching, And Contacting Everyone (TRACE) Act]. → 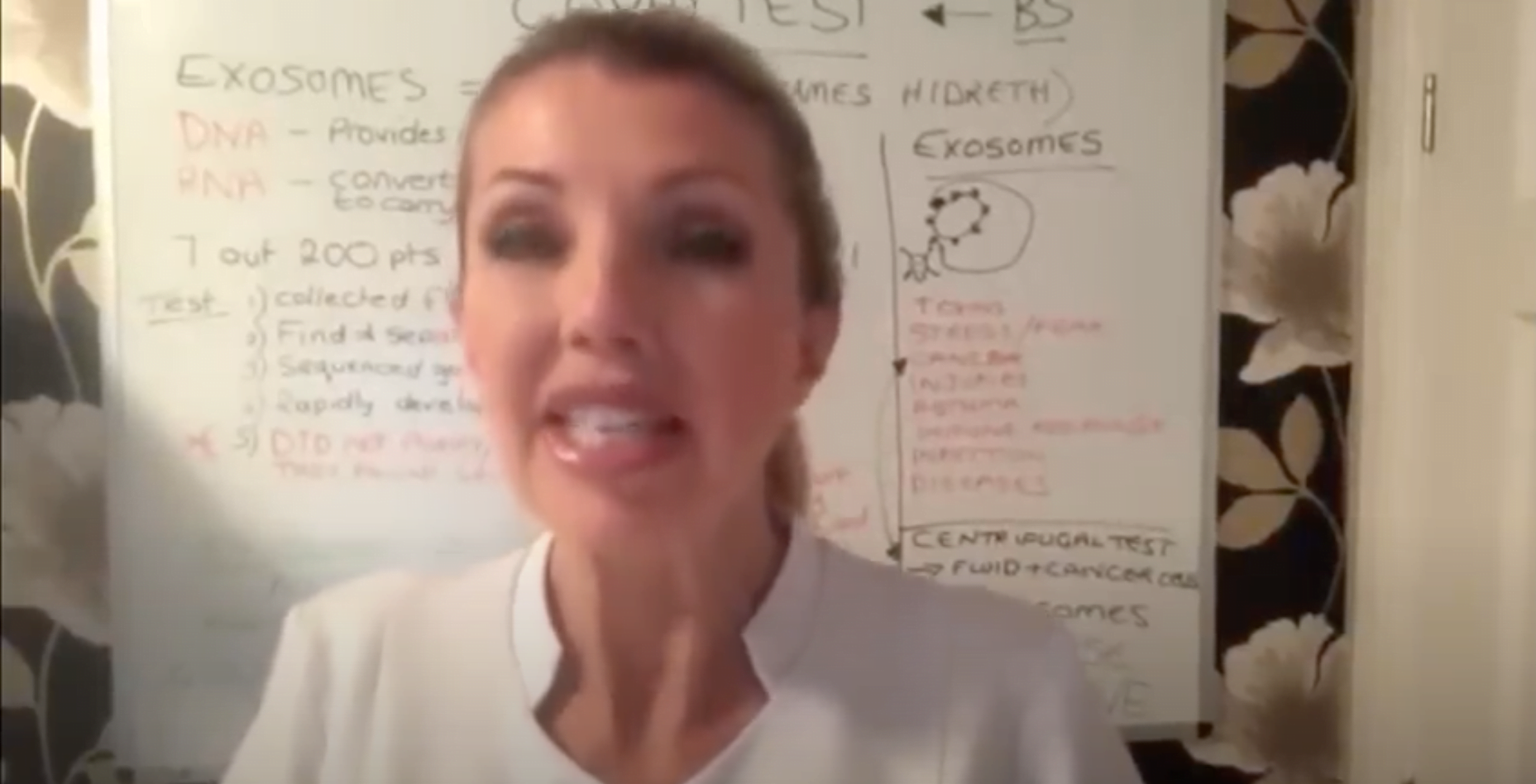 Personal nutritionist Kate explains how the Covid-19 test can easily have a false positive with catastrophic consequences. →