France saw its largest protests yet against the country’s health pass, as thousands swept across major Italian town demanding an end to the infamous green pass. Last month on April 21st, the New World Order (NWO) manipulators released a 2020 Rockefeller Foundation Paper entitled National Covid-19 Testing Action Plan – Pragmatic steps to reopen our workplaces and our communities. This came after countless MSM appearances by NWO frontman, eugenicist and depopulation-via-vaccines enthusiast Bill Gates claiming you would need digital certificates and immunity passports to travel around again, and that your inherent rights such as the right to gather or assemble may never return unless you’re vaccinated. Predictably, the April 2020 Rockefeller Foundation Paper is a blueprint for the creation of a colossal nationwide DNA database of the entire US population. In a moment of raw honesty, the paper even admits that “The Rockefeller Foundation exists to meet moments like this;” although to be fair it would be more accurate to say ‘The Rockefeller Foundation on behalf of its NWO masters exists to orchestrate crises like this, then pose as the savior to solve them.’ It calls for testing and tracing of all Americans – initially 1 million per week, then 3 million per week and finally 30 million per week (the “1-3-30 Plan”) until every single American is assimilated into the database. → 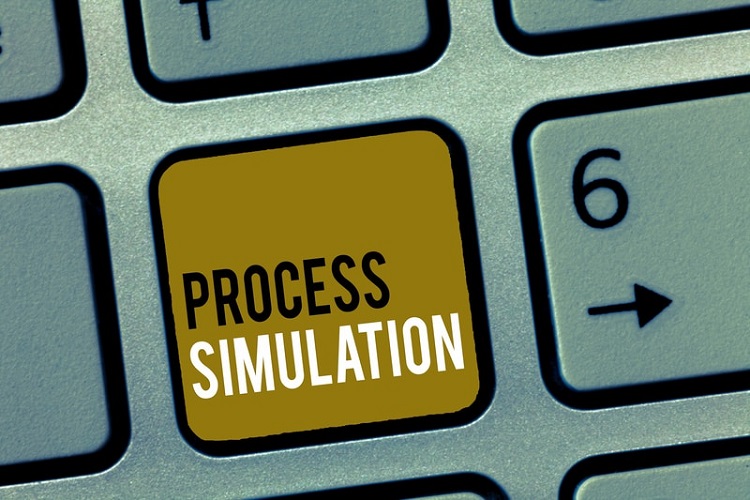 They planned and prepared for the coronavirus… decades in advance. The infrastructure has been clearly set up over the last 2+ decades to ensure that when Operation Coronavirus went live, all the pieces would be in place to bamboozle and enslave people, forcing them into a place where they would gladly accept or beg for mass vaccination. Operation Coronavirus resembles a false flag op in many ways. One similarity is that it was meticulously planned for long in advance. Astute readers may notice another similarity: the phenomenon of the drill “going live” (we are in a “live exercise” as Mike Pompeo said). This crops up in so many false flag attacks, i.e. when the exact scenario being trained and prepared for in an exercise occurs in the real world. Below is a list of various simulations, drills, exercises, papers, scenarios and laws that all in some way anticipated and prepared for the coronavirus pandemic. →

Read more via 9 Simulations, Drills and Laws that Planned and Prepared for the Coronavirus — Waking Times

In my first week in the House of Representatives in 1976, I cast one of the two votes against legislation appropriating funds for a swine flu vaccination program. A swine flu outbreak was then dominating headlines, so most in DC were frantic to “do something” about the virus.

Unfortunately, the hastily developed and rushed-into-production swine flu vaccine was not only ineffective, it was dangerous. Approximately 50 people who received the vaccine subsequently contracted Guillain-Barré syndrome, a potentially fatal form of paralysis. According to an expert with the Centers for Disease Control, the incidence of Guillain-Barré was four times higher among those who received the swine flu vaccine than in the general population. →