(Prepare For Change)  We are living in very exciting times! Catch all the action of what is going on in the world that is not covered by the Media.

The White Hats in the Military took control of the Mainstream Media, DUMBS were bombed by the Alliance, Vatican arrests update, Celebrities that have been arrested under the guise of being positive for Covid-19 and the latest info on GESARA being implemented worldwide.

Grow 1/2 your food in less than 1 hour a day – FREE information: http://ddddddd.ontraport.com/t?orid=2… Home Medicine 101, Learn to make your own medicine at home – FREE information: http://ddddddd.ontraport.com/t?orid=2… Economist and Author, Wayne Jett, joins the program to provide a summary of the latest messages coming from MegaAnon and Qanon. His latest post on his website ClassicalCapital.com contains a broad summary of the information that has been shared over the past months and what it means to the country and the world. Based on Jett’s extensive historical research and economics experience, he provides an overview hard to match. You can learn more about Wayne Jett and purchase his latest book “Fruits of Graft” at http://classicalcapital.com/ Please consider supporting the show at https://www.patreon.com/SarahWestall Or donate at https://sarahwestall.com/support-show… Thank you for listening and for supporting the show! 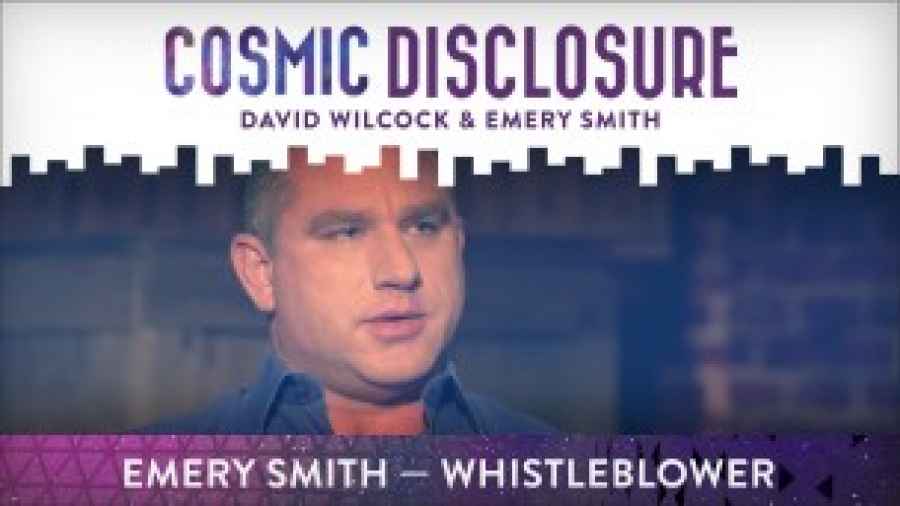 David Wilcock: All right. Welcome to “Cosmic Disclosure”. I’m your host, David Wilcock, and we have a special surprise for you: the insider who I referred to as Paul. And I can reveal for the first time that his name is Emery Smith.And you may know him if you ever saw the movie, “Sirius”. Emery,…Read more