“The Paracas were an incredibly complex ethnic mix of people… There are a number of different haplogroups that were found in the DNA tests of the Paracas elongated skulls and these haplogroups, which is your genetic ancestry, they don’t fit in with the history of Peru in any shape or form…” According to a group… 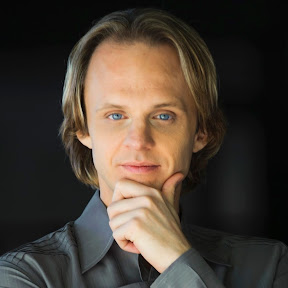 David Wilcock reveals everything in this groundbreaking “full disclosure” of the five different groups that are all fighting for humanity’s positive future-and Ascension. You will meet the Earth Alliance groups, the Military-Industrial Complex Secret Space Program (MIC SSP) divisions, the Secret Space Program Alliance, the Inner-Earth Alliance and the Sphere-Being Alliance. Each of these groups is at a progressively higher level, and the story of their efforts has captivated the “Seeking Truth” community with David’s weekly show Cosmic Disclosure. The battle is really heating up, so don’t miss the latest and greatest intel, hot off the presses! We may very well see the full public exposure and downfall of the New World cabal — and a release of fantastic technology and scientific advancements if the five Alliance groups get their way.