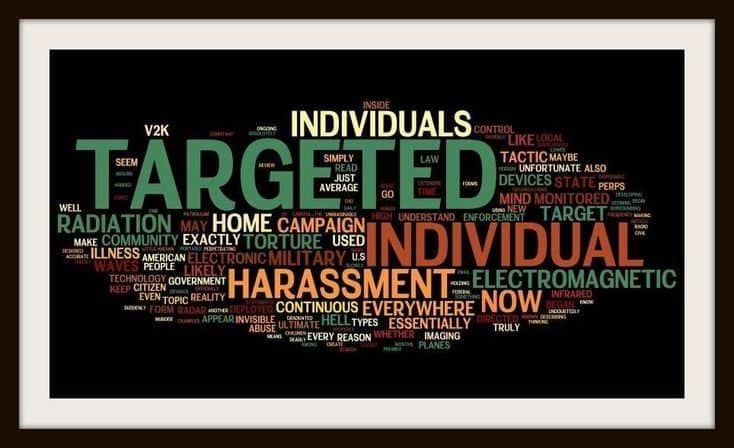 Your own aura is much stronger than their EM weapons.

Yes, for all of you worrying about microwave attacks and damage from 5G and being harassed by the numnutz among us, be advised: (1) you already routinely sustain more microwave and plasma bombardment than any ambient level particle stream; (2) if you plug yourself and/or your car and/or your house into the Earth’s magnetic field you can deflect particle streams at will; (3) your own electrical field — your “aura”– is strong enough to deflect attacks, too, you simply have to become aware of your ability to close off your system and repulse or reflect back unwanted electromagnetic pollution.

We all live in a protective bubble of electromagnetic energy and we all have “energy bodies” that exist as organs within that bubble that coordinate the functioning of that protective energy field called our “aura”.

Witches and warlocks have been aware of the aura since ancient times and have used that knowledge both to attack and defend using electromagnetic forces.

You generate your aura like a power plant and you determine its field strength and reach and also its conductivity or lack o conductivity. Most people bumble around unaware that they have an aura, energy bodies, or any choice about incoming electromagnetic pulses, streams of ionized gas particles (plasma) and so on —- but you do in fact have built in sensors and can learn to operate your aura defensively. You can also learn how to strengthen it, direct it, and supplement it.

Simply becoming aware that it exists is the first and most important step.