The Office of Donald J. Trump

On Monday, First Lady Melania Trump issued a statement on “our path forward” after the recent events that took place.

WASHINGTON, D.C., October 19, 2020 (LifeSiteNews) – First Lady Melania Trump recovered from the coronavirus utilizing “a more natural route” focused on “vitamins and healthy food,” as stated in an official release from the White House on October 14. 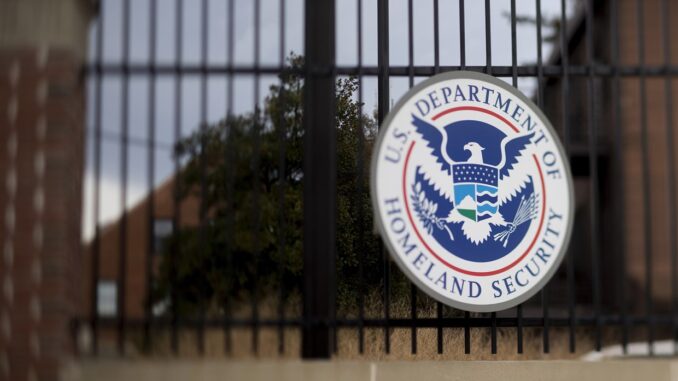 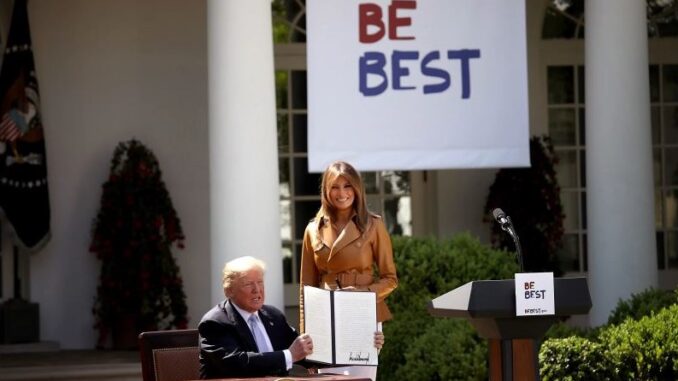 by Timothy Charles Holmseth on August 2, 2020

Our First Lady is the best!