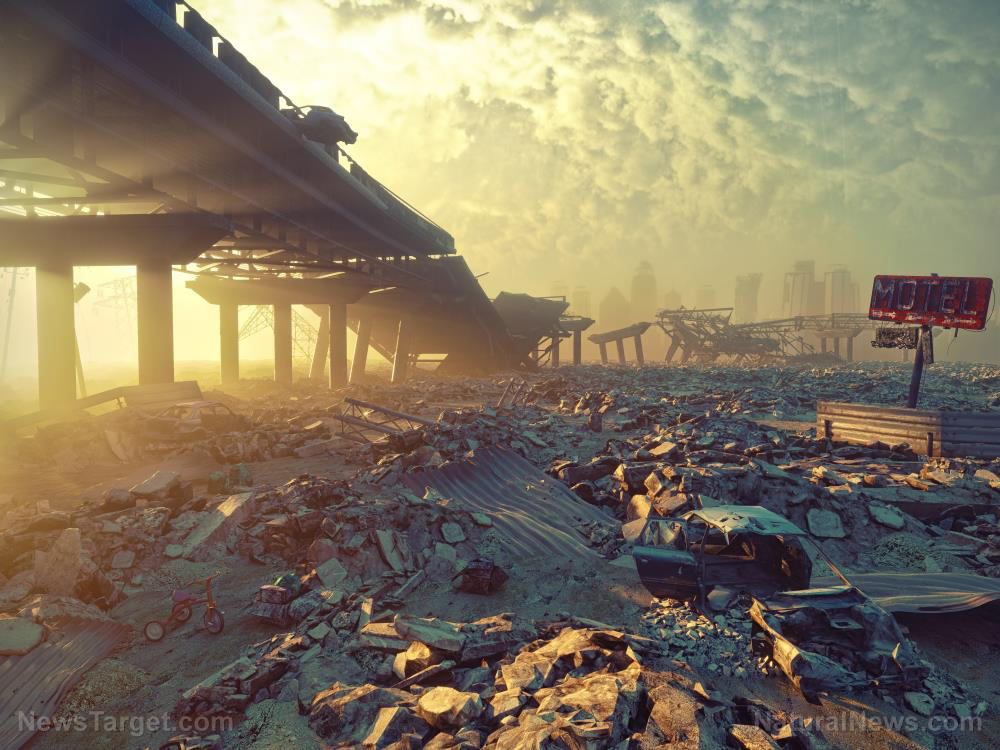 (Natural News) It’s no longer debatable that scientists are advocating the mass pollution of Earth’s upper atmosphere in a foolish effort to halt so-called “climate change.” The agenda is openly admitted in science journals like Nature Climate Change, which recently published this study by Peter Irvine and colleagues: Read more & podcast with Mike Adams(Health Ranger): “Beyond DEPOPULATION, the real goal is TERRAFORMING planet Earth” (11:49)

(Natural News) In a rare public appearance, I will be the Friday evening keynote speaker at the upcoming “Legends” conference in Branson, Missouri, organized by GenSix.com (Steve Quayle). The event takes place September 13 – 15. Tickets are available to attend in person, and live streaming access is also available at GenSix.com. I have no financial stake in ticket sales, and they are very affordable for those who wish to attend in person.

(Natural News) GMOs and their related chemical pesticides have long been pushed heavily by establishment Republicans. That’s another important reminder why it’s good to never be swept into a political party. Rather, evaluate each candidate based on their principles and actions.

via SHOCK as Trump signs executive order that will end most regulations and oversight on genetically engineered food — NaturalNews.com

Last week Activist Post reported that Monsanto had kept dossiers on influential people throughout France and other European countries. This week, it was revealed that the German chemical and pharmaceuticals giant Bayer disclosed that Monsanto, the controversial U.S. pesticide producer behind genetically modified organisms (GMOs) involved in more than 13,000 plaintiffs lawsuits alleging illness had kept “watch lists” of its opponents including journalists in key EU member states and in EU institutions.

Read more via Monsanto Faces More Than 13,000 Plaintiffs Amid Calls In Europe They Kept Dossiers On Influential People Both Pro And Anti Pesticide, Rigged Studies —