As many of you reading this may already be aware, a number of prominent scientists around the world have been “muzzled’ so to speak when it comes to their positions on COVID-19. Their YouTube videos have been censored, and they have not been given any air time on mainstream media. This has made it so only a few perspectives are aired to the masses. Mainstream media also began a ridicule campaign against these types of scientists, while organizations like Facebook and the World Health Organization (WHO) chose to censor anything that contradicts the WHO’s position. →

Read more & video(1:05:56) via “The Level of Stupidity Going On Here Is Amazing” – Nobel Laureate For Science On Covid-19 Lockdown — Collective Evolution 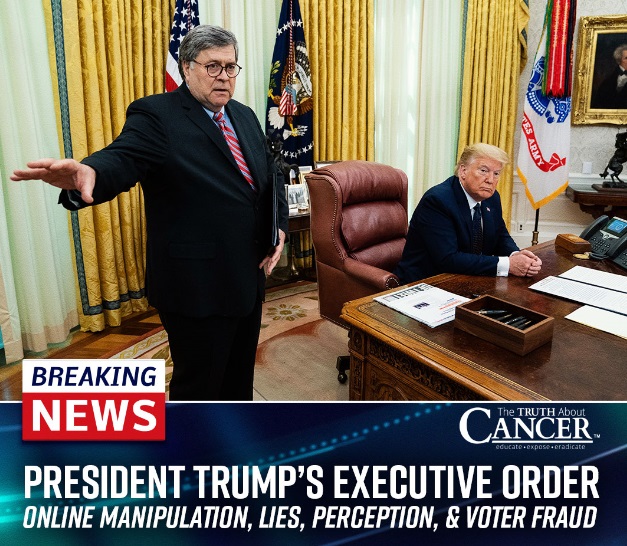