Freedom fighter Liz Harris joins me to discuss the audit and the obfuscation of the audit in Arizona.

From our friends at TheAllThatIs:

Who Wants To Be Our Hero?

Just hours ago, Commander & Chief of our World, Postmaster General :Russell-Jay:Gould. Released a command for the capture of many of the current and former Presidents, Prime Ministers and leaders of governments worldwide. The Chief has stated, Claim of the Life holders authorization with correct sentence structure parse syntax grammar bounty´s to lawfully apprehend these criminals.

Read more & video(36:33): “: BOUNTY-SEEKERS WITH THE QUANTUM-BANKING-SYSTEM-BRANCH-LAUNCH”: Worldwide Bounty Ordered For War Criminals We All Know. — Prepare For Change

Italian Restaurant owner Tony Roman has defied Governor Newsom’s edicts for 7 months now. Not only does he NOT require his customers to wear masks to enter his restaurant, he forbids anyone wearing a mask from entering his restaurant! 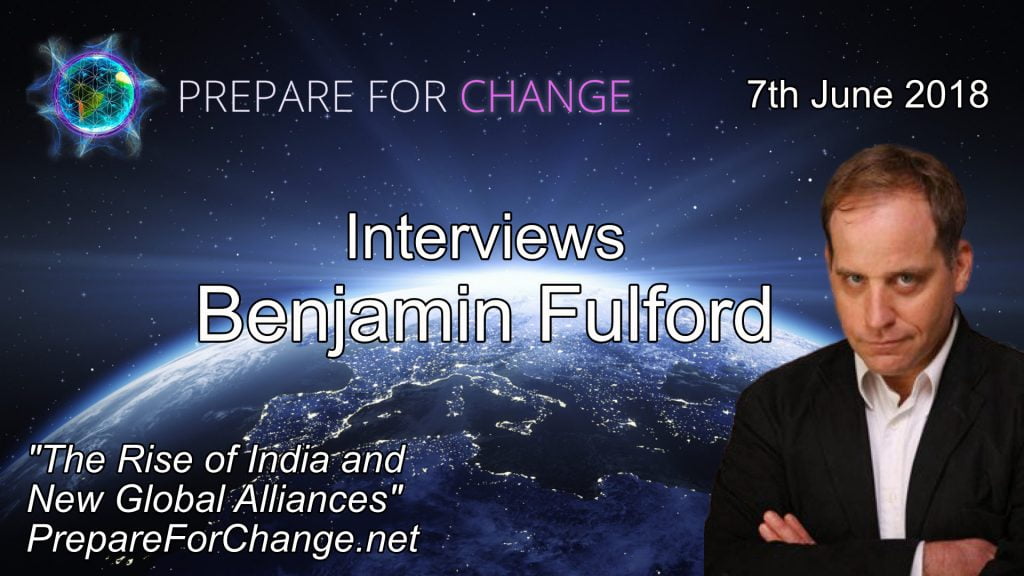 via Interview with Prepare for Change, June 7, 2018 — Weekly Geo-Political News and Analysis

Weekly Geo-political News and Analysis Purge at highest levels of secret government spells doom for the satanists By Benjamin Fulford, White Dragon Society 2018-05-07 A change of guard and a purge of secret power brokers is breaking the deadlock…Read more 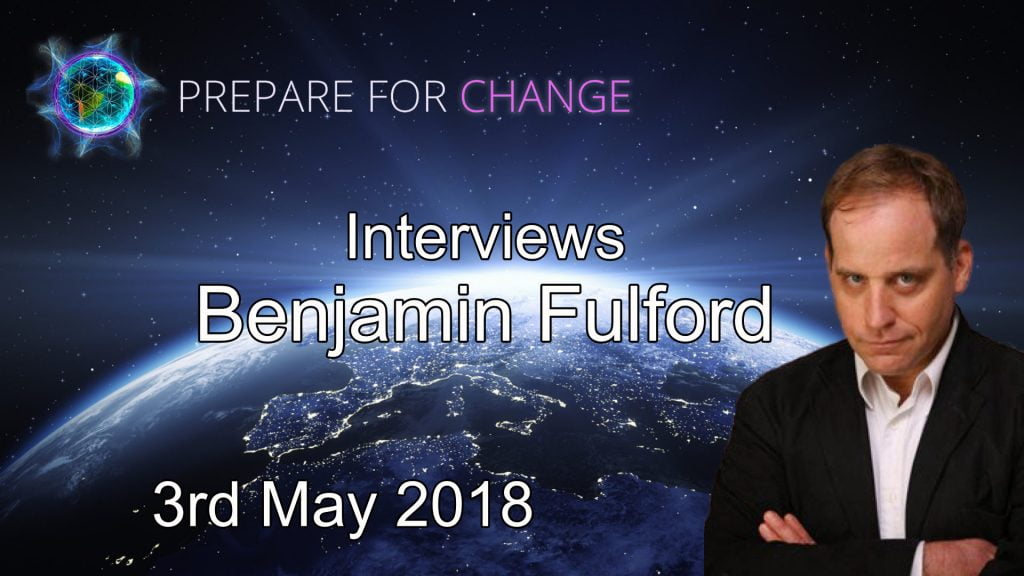