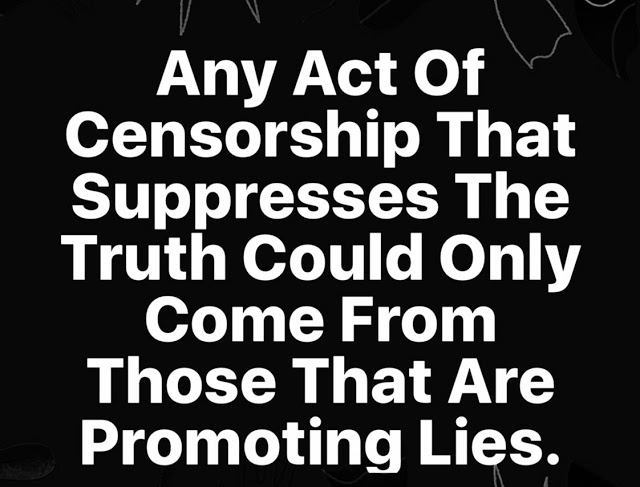 “With a name like the “National Democratic Institute” (NDI) one might expect the US State Department-funded, corporate-financier chaired front to be the premier proponent of freedom and democracy worldwide. And although it poses as such, it does precisely the opposite. It uses principles like free speech, democracy, press freedom, and human rights as a facade behind which it carries out a politically motivated agenda on behalf of the special interests that fund and direct its activities.

In a recent Tweet, NDI linked to a New York Times article titled, “In Europe’s Election Season, Tech Vies to Fight Fake News.” It claimed in the Tweet that the article featured:

Read more at: The Daily Sheeple

“Rest assured, those who attack WikiLeaks or call for the murder of Julian Assange expose themselves as establishment shills. We can now add, Mediaite to the list of those who hate free speech and transparency.

Unashamed, unhinged, and unafraid of calling for the extrajudicial murder of a reporter, the establishment-parroting media outlet, Mediaite, published a literal ‘hit’ piece on Julian Assange Monday. Without beating around the bush, John Levine, editor for Mediaite, let his and his sources violent opinions be known…
Read more at: The Free Thought Project 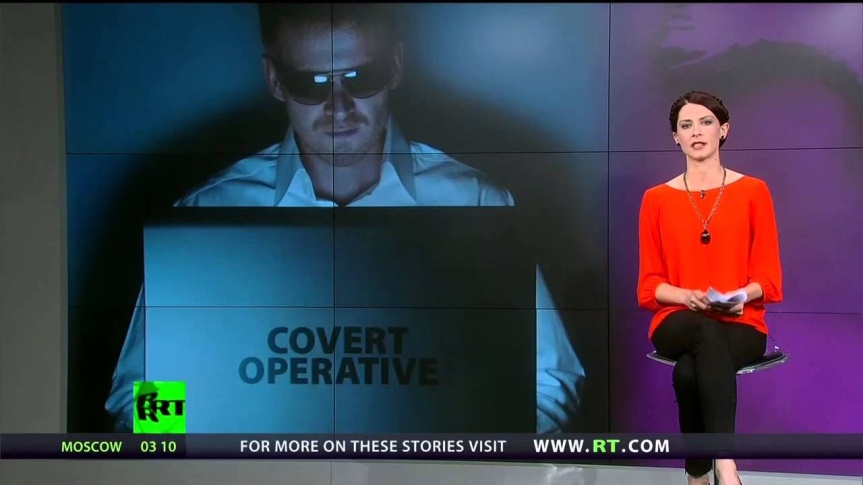 The CIA have expanded their program that facilitates fake propaganda stories by using agents to troll internet forums, social media and alternative website in a huge attack on Alternative Media. The expansion of Operation Mockingbird sees CIA agents use fake user accounts on various internet forums and social channels, arguing with real users in an attempt…

By: Verify Events Research | I’ve been documenting for a while now how YOU my friends could be wasting your time in comment sections on the internet. The new tactic has become not showing your comments. You can’t see them, but no one else can see your posts. One possible sign of this could be…