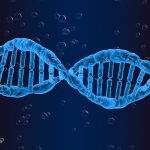 (NaturalHealth365) Most of us have seen television drug commercials, complete with a super-sped-up voiceover at the end listing all the possible side effects (which sometimes even include “death”). Have you ever wondered what that drug went through to land 30 seconds of million dollar air time? According to the U.S. Food and Drug Administration (FDA), it’s gone through a lot of research, testing, and gatekeeping … but the potential new COVID vaccine may not have the same rigorous testing done. →

(Era of Light)  Far worse than the biologic damage caused by refined sugar is the molecular havoc caused by processed vegetable oils. Soybean oil in particular has a questionable safety profile for several reasons, and processed foods are positively loaded with it.

Whether partially hydrogenated, organic or genetically modified to be low in linoleic acid, soybean oil can cause dysfunction at a cellular level. Unfortunately, many health authorities have insisted omega-6-rich vegetable oils like soybean oil are healthier than saturated animal fats such as butter and lard, and this myth has been a tough one to dismantle, despite the evidence against it. ⇲ 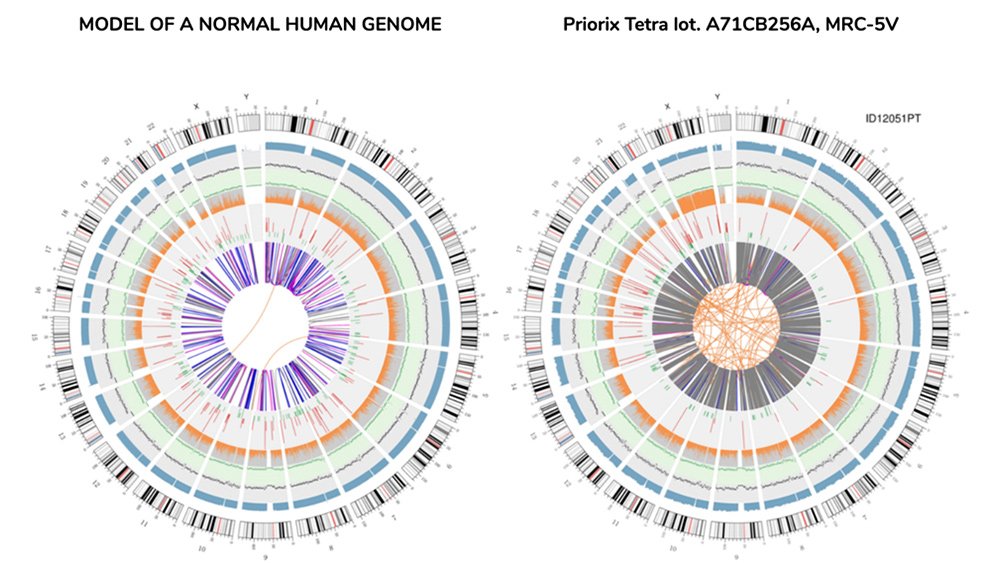 (Prepare For Change)  Vaccines are routinely formulated with aborted human fetal cells known as MRC-5 and WI-38. The CDC openly lists some of the vaccines that use these “human diploid” cells, including Twinrix (Hep A / Hep B), ProQuad (MMRV) and Varivax (Varicella / chicken pox). FDA-published vaccine insert sheets such as this one for Varivax also openly admit to the use of aborted human fetal cell lines such as MRC-5: →

A new study has found that exposure to certain pesticides can alter bees‘ genes, leading researchers to call for tougher regulations on the widely-used chemicals.

The study, published Wednesday in Molecular Ecology, looked at the impact of two neonicotinoidpesticides on bumblebee populations and found that they impacted genes involved in a variety of important biological processes.

(Natural News) In order to discourage people from believing in God, and instead have them put all their faith in the godless state (atheism), scientists for more than a decade now have been toying around with a so-called “fundamentalist vaccine,” also known as “FunVax,” that they claim will rid people of their “God gene” and….Read more & video

via Vaccines are a WEAPON to destroy the body and mind – watch at REAL.video — NaturalNews.com

The National Institute of Allergy and Infectious Diseases (NIAID) has launched efforts to create a vaccine that would protect people from most flu strains, all at once, with a single shot. Over the years, I’ve written many articles refuting claims that vaccines are safe and effective, but we’ll put all that aside for the moment…Read more

via Altering Human Genetics Through Vaccination — Era of Light

(Natural News) Is it possible that certain mammals have the innate ability to adapt genetically and decrease their susceptibility to cancer? A recent study published in the journal Cell Reports seems to suggest so, indicating that elephants, the world’s largest land mammal, bear special resistance to cancer that stems from the way their genes have….Read more

via Elephants have a gene that makes them resistant to cancer: Scientists find we have it too — NaturalNews.com

LISA ANN CATANO shares some of the research findings in epigenetics that show us that our genes are affected by our beliefs and thinking more than we realize. Dr. Bruce Lipton, a cellular biologist who was at the University of Wisconsin cloning human muscle cells, is best known for challenging the existing belief that the…

via Research Shows Our Genes Are Affected By Thoughts

The main ingredient in Monsanto’s best-selling herbicide, glyphosate, has already been named the most-used herbicide in history — and the company hopes you will continue to focus on the nefarious ramifications of a two-decades-long spraying spree with this carcinogenic chemical concoction while its patents on ‘RoundUp Ready’ seeds expire.

While you and I are obsessed with glyphosate, Monsanto is turning to other genetically-modified atrocities — like RNA pesticides.

This is the next chemical attack the company will likely wield just as it has before, by using crony capitalism, skewing scientific facts, suing non-compliant organic farmers, and trying to monopolize food crops by buying up land and forcing ubiquitous trade dealsthat only well-appointed lobbyists in government capitals support.

Monsanto calls RNA Interference a ‘natural process’ in plants in the same manner they have vowed that glyphosate is ‘safe,’ while industry-discredited scientists have shown that glyphosate exposure, even in infinitesimal amounts, causes cancerous tumor growth. The company explains the process: