On 29 August 2020, our good friend and brother in the fight for freedom, Robert F. Kennedy Jr., whom we affectionately call “Bobby,” spoke to hundreds of thousands of freedom-loving people in Berlin, Germany.

In the same fashion that President Kennedy denounced the repressions of individual freedom by communist regime, Bobby spoke to what is being called “the largest crowd in German history” about the COVID plan-demic, the rise of global surveillance, Big Pharma, and bio vaccines coming soon.

During his opening remarks, Bobby said that the corrupt American mainstream media are telling people he came to Berlin “to speak to about five thousand Nazis.”

Speaking to hundreds of thousands of freedom-loving patriots, Bobby remarked:

Robert F. Kennedy, Jr. spoke to hundreds of thousands in the streets of Berlin, Germany, August 29, 2020.

With Großer Stern Square and the Siegesäule Monument as a backdrop, Mr. Kennedy talked about government control by fear and spoke out against totalitarianism.

He said the government and those with the greatest wealth and control have done a terrible job on public health and will shift us all to 5G and a cashless society.

Since April 2019 in secret military operations, thousands of tortured, mutilated babies, children and teens have been rescued or found deceased by the US Military. US Special Operations teams directed by President Trump and his Pentagon Pedophile Task Force have been clearing out the children, corpses, gold, cash and documents from a massive labyrinthine of DUMBS tunnels (Deep Underground Military Bases) that ran beneath the US, Canada and Mexico.

Read more via Before Its News or via OpDis

The Facts: More than 500 German doctors & scientists have signed on as representatives of an organization called the “Corona Extra-Parliamentary Inquiry Committee” to investigate what’s happening on our planet with regards to COVID-19.

Reflect On: Why are so many professionals and experts in the field being censored, ridiculed and shut down by organizations like the WHO? Should we not have the right to examine information openly, freely, and transparently?

Thousands of Germans took to the streets of Berlin on Saturday to protest the country’s coronavirus measures – including wearing facemasks – which the protesters refer to as a “muzzle.” →

Prepare For Change | From Jchristoff.com:

US medical doctor and state senator explains that the US government has sent official documentation telling doctors and hospitals to lie about CV-19 death and infection numbers. http://tiny.cc/zrajnz and http://tiny.cc/yqajnz 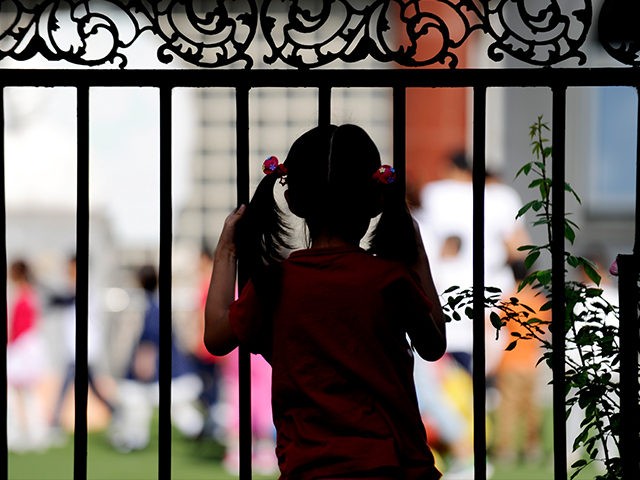