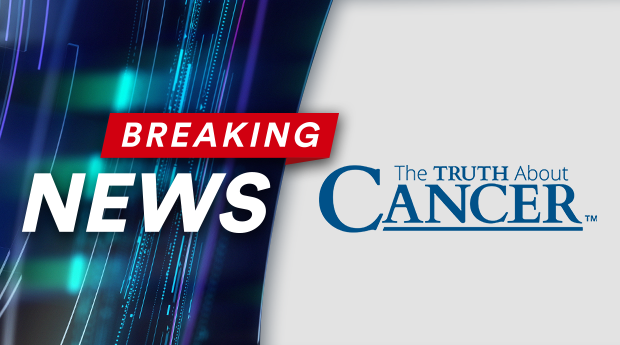 We the people do not consent to the following. We do not want our children abused and used sexually in any way whatsoever. We want them to keep their innocence. They would not choose to be sexually abused and traumatised. You are going against their free will, this is not acceptable. It is not acceptable….Read more

via We The People, Do Not Consent To The Following… — Humans Are Free