President Trump apparently won the election by an 80% vote, while voter fraud was said to be committed by the Democratic Biden Camp according to official water marked ballots recently verified by a US Government Quantum Computer.

We are now entering into the final phase before the “Great Reset.”

The “Great Reset” is a concept defined primarily by the World Economic Forum, but also endorsed by the goals of other Globalist organizations, such as the United Nations, and the Rockefeller Foundation.

It has already been documented that we have just seen the greatest transfer of wealth in human history, all in the name of COVID. See: 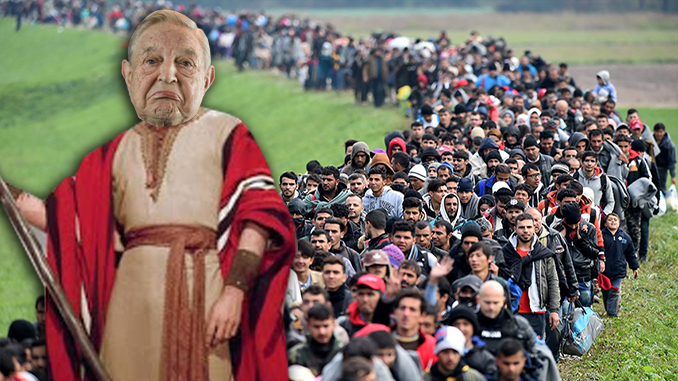