In a final, desperate attempt to avoid billions of dollars of liability, Bayer has filed an appeal with the Supreme Court of The United States to reverse existing verdicts that blame their herbicides for causing cancer. This will be the company’s fourth appeal after a third court recently ruled that glyphosate-based herbicides are responsible for causing cancer.

(Natural News) Oh yes they did. There’s now a so-called “study” that’s been done which supposedly determined that organic farming creates a much bigger carbon footprint that torques up “global warming” more than ever. Yes, old faithful US News has regurgitated a chunk of claims published in the International Journal of Science, and somebody has to set the record straight. 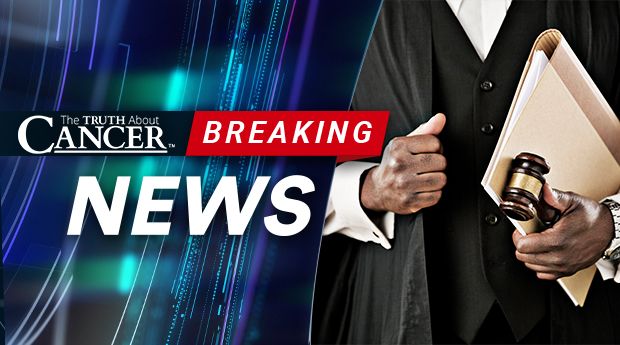